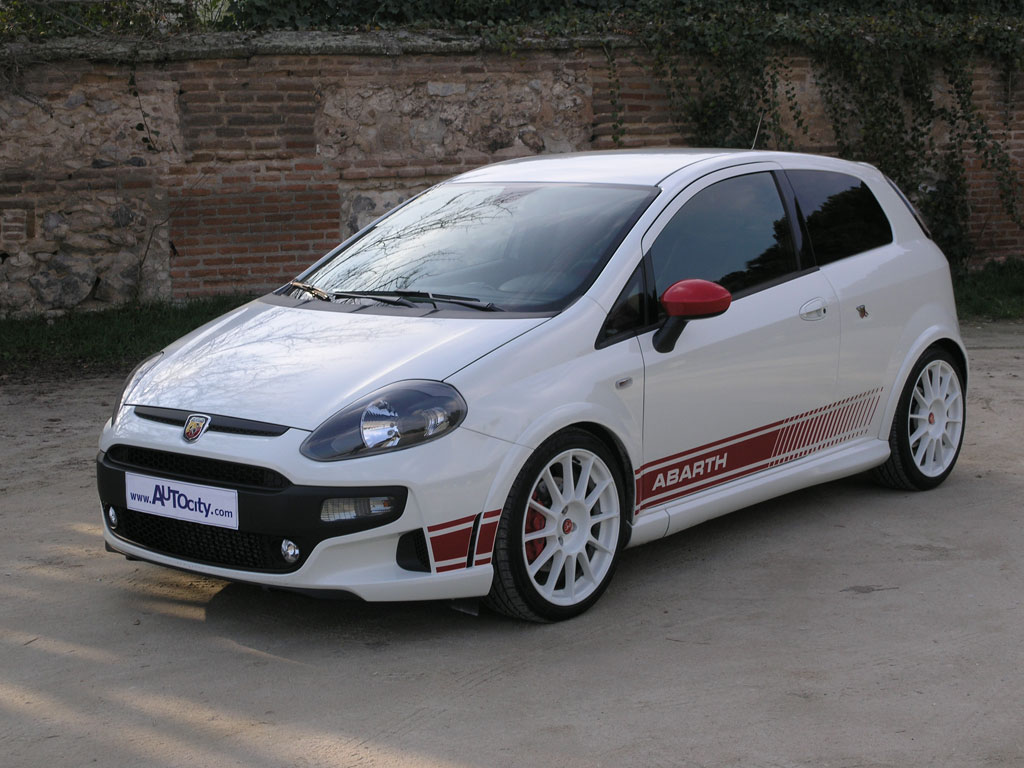 The Punto Evo, a facelift version of the Grande Punto, was presented at the 2009 Frankfurt Motor Show. It has two new engines, a 1.3 L second generation Multijet diesel and a 1.4 L petrol engine with the MultiAir technology. It also features a new navigation system integrated to the Blue&Me system called Blue&Me?TomTom. Fiat India gave the Punto EVO an extensive facelift in August 2014. The facelift consisted of large, swept back headlamps, a new grille and chrome inserts, whilst the rear of the car received LED taillamps from its European twin, and the dashboard from the European car.

We'll send you a quick email when a new Abarth Punto Evo document is added.

Yes! I'd love to be emailed when a new, high quality document is available for my Abarth Punto Evo. My email address is: