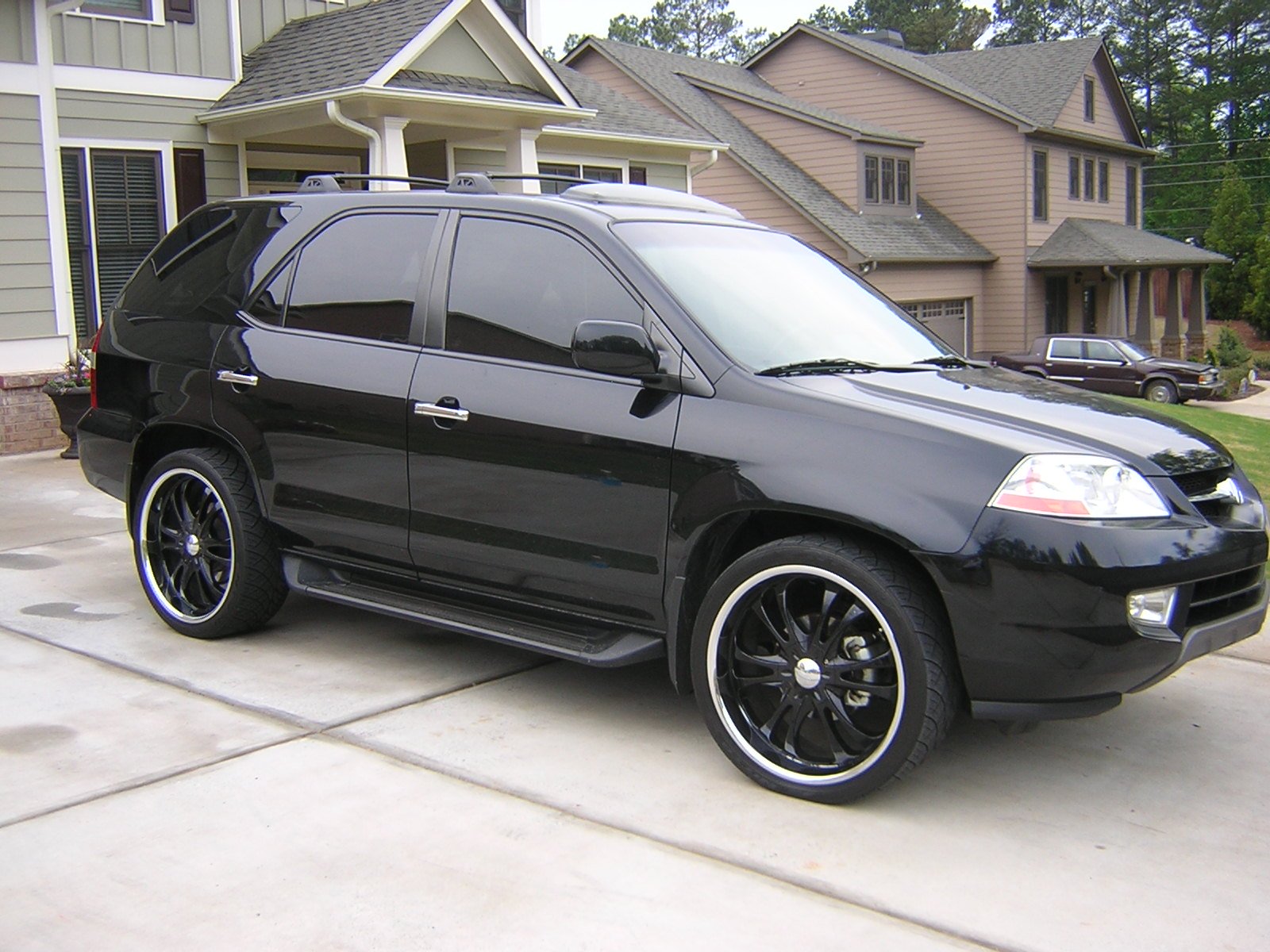 The Acura MDX, or Honda MDX as known in Japan and Australia (only the first generation was imported), is a mid-size three-row luxury crossover SUV produced by the Japanese automaker Honda under its Acura luxury nameplate since 2000. The alphanumeric moniker stands for "Multi-Dimensional luxury". According to Honda, the MDX is the best-selling three-row luxury crossover of all time, with cumulative U.S. sales expected to surpass 700,000 units before the end of 2014.[1] It has ranked as the second-best selling luxury crossover after the Lexus RX,[2] which offers only two rows of seats.

We'll send you a quick email when a new Acura MDX document is added.

Yes! I'd love to be emailed when a new, high quality document is available for my Acura MDX. My email address is: