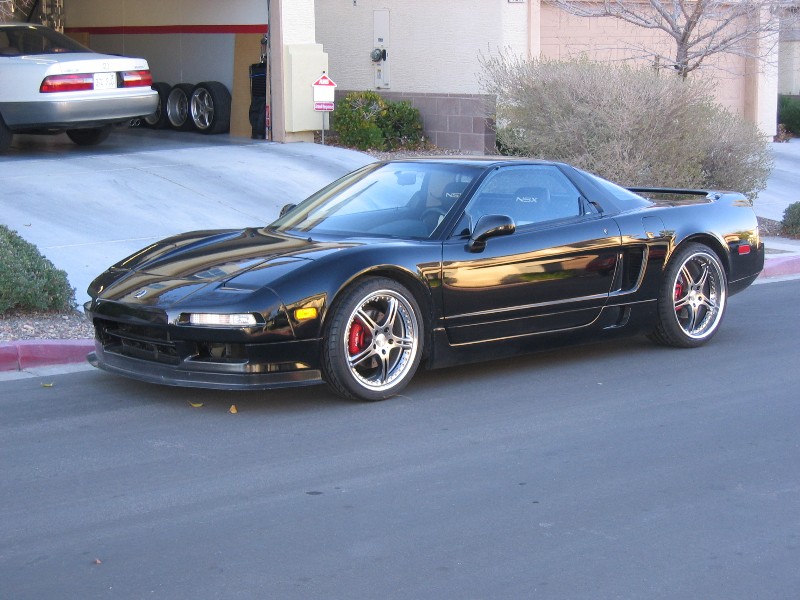 The Acura NSX in North America, is a mid-engine sports car manufactured by Honda. The first-generation prototype debuted in 1989 at the Chicago Auto Show under the developmental code name NS-X, which represented "New", "Sportscar" and "eXperimental". The prototype's name was later adopted as the official name of the production model, with a slight change to NSX. The rear-wheel drive two-seater was the first car from Honda with an all-aluminium body. Powered by an all-aluminium V6 engine, it featured Honda's VTEC (Variable Valve Timing and Lift Electronic Control) system developed in the 1980s. The NSX was manufactured in Japan from 1990 to 2005 before being discontinued.

We'll send you a quick email when a new Acura NSX document is added.

Yes! I'd love to be emailed when a new, high quality document is available for my Acura NSX. My email address is: