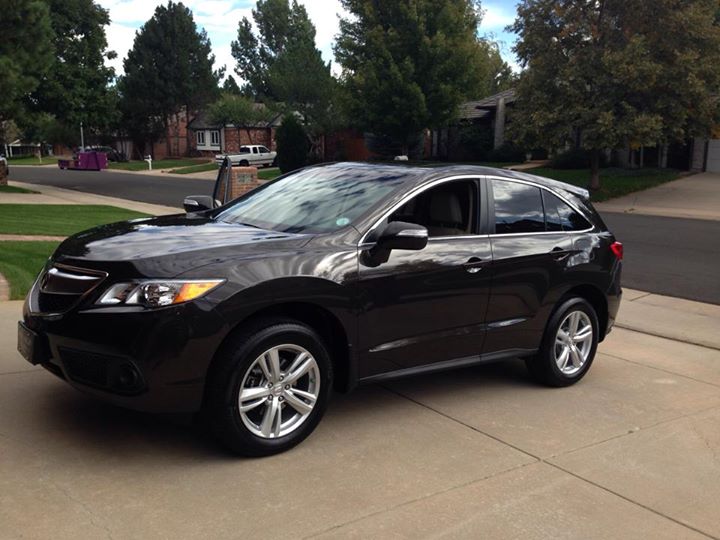 The Acura RDX is Acura?s first compact luxury crossover SUV, taking over from the MDX as Acura's entry-level crossover SUV, as the MDX grew in size and price. Originally previewed as the Acura RD-X concept car, the production RDX had its debut at the 2006 New York Auto Show and went on sale on August 11, 2006. A facelifted 2010 model went on sale in August 2009, adopting Acura's power plenum grille seen on its sedan models. Front-wheel drive was also added.

We'll send you a quick email when a new Acura RDX document is added.

Yes! I'd love to be emailed when a new, high quality document is available for my Acura RDX. My email address is: