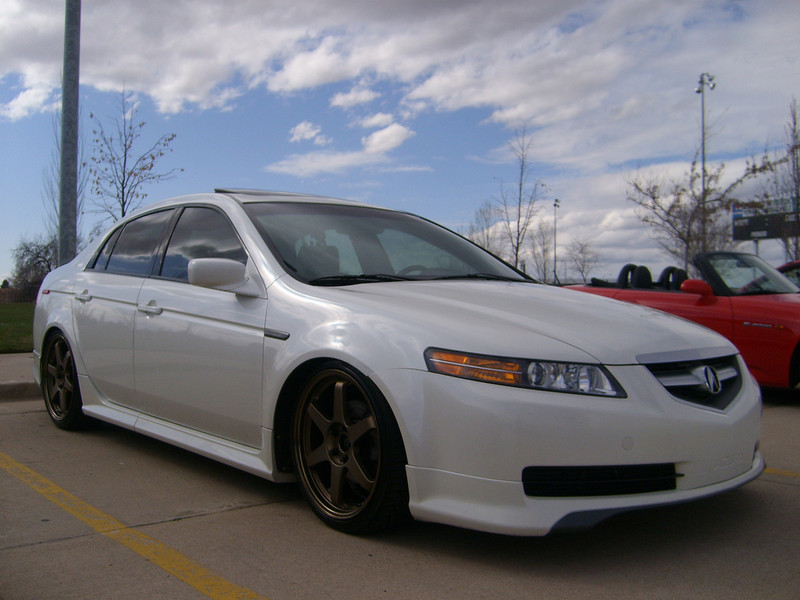 The Acura The TL "Touring Luxury" debuted as 1996 model, first with the 1996 2.5 TL available with the 2.5 L 176 hp (131 kW) SOHC 20-valve 5-cylinder engine from the Vigor. The 3.2 TL used the 3.2 L 200 hp (149 kW) SOHC 24v V6 from the second generation Acura Legend. The debut of the TL signaled Acura's shift from traditional vehicle names to alphanumeric designations. By replacing recognizable names such as Vigor and Legend with a two-letter designation, the luxury make hoped to focus consumer attention on the Acura name. The TL was the first Acura model to adopt the new naming scheme.

We'll send you a quick email when a new Acura TL document is added.

Yes! I'd love to be emailed when a new, high quality document is available for my Acura TL. My email address is: