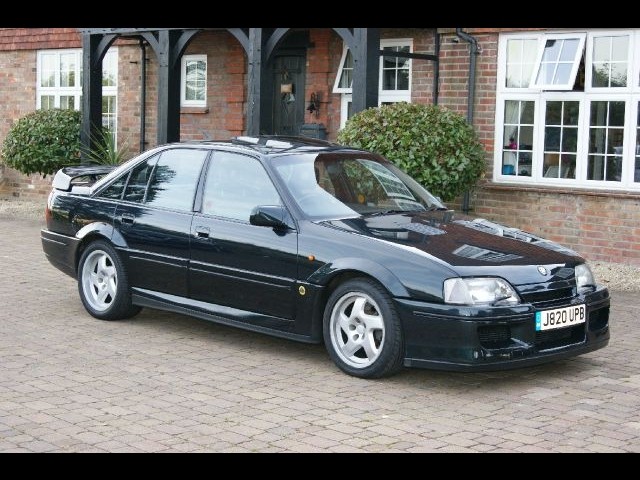 The Vauxhall Carlton is an executive car that was sold by Vauxhall in the United Kingdom from 1978 to 1994. The first Vauxhall Carlton was introduced in late 1978 as a replacement for the ageing VX1800/VX2300 saloons. Based on the Opel Rekord, but with Vauxhall's typical "droop snoot" front end that featured no traditional grille, it was a traditional large saloon or estate with rear-wheel drive and a spacious, comfortable interior and was available in "L" trim only. In June 1992 two teams from Horley Round Table, Surrey, UK, set a Guinness World Record time of 77 hours 34 minutes, driving a total 6,700 km across the then 12 EC countries in two Vauxhall Carlton 24V 3000 GSi's (J870 FFM and J751 DYC).

We'll send you a quick email when a new Alfa Romeo 145 document is added.

Yes! I'd love to be emailed when a new, high quality document is available for my Alfa Romeo 145. My email address is: