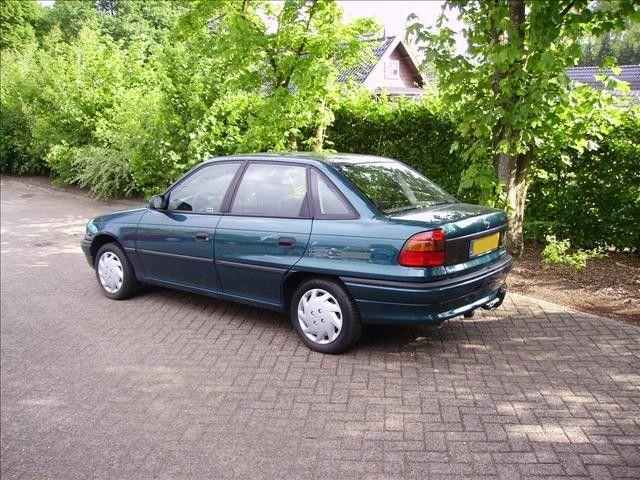 The Vauxhall Belmont was a saloon car sold in the United Kingdom by Vauxhall, the British arm of General Motors between January 1986 and July 1991. It was equivalent to a saloon version of the award-winning Opel Kadett E, launched in the autumn of 1984, whose other body styles were marketed in the United Kingdom as Vauxhall Astra. The Belmont won praise for its huge boot compared to other rivals of the time. In July 1991, Vauxhall deleted the Belmont nametag with the launch of the Mark 3 Astra, and the Astra nameplate was used on all bodystyles.

We'll send you a quick email when a new Alfa Romeo 146 document is added.

Yes! I'd love to be emailed when a new, high quality document is available for my Alfa Romeo 146. My email address is: