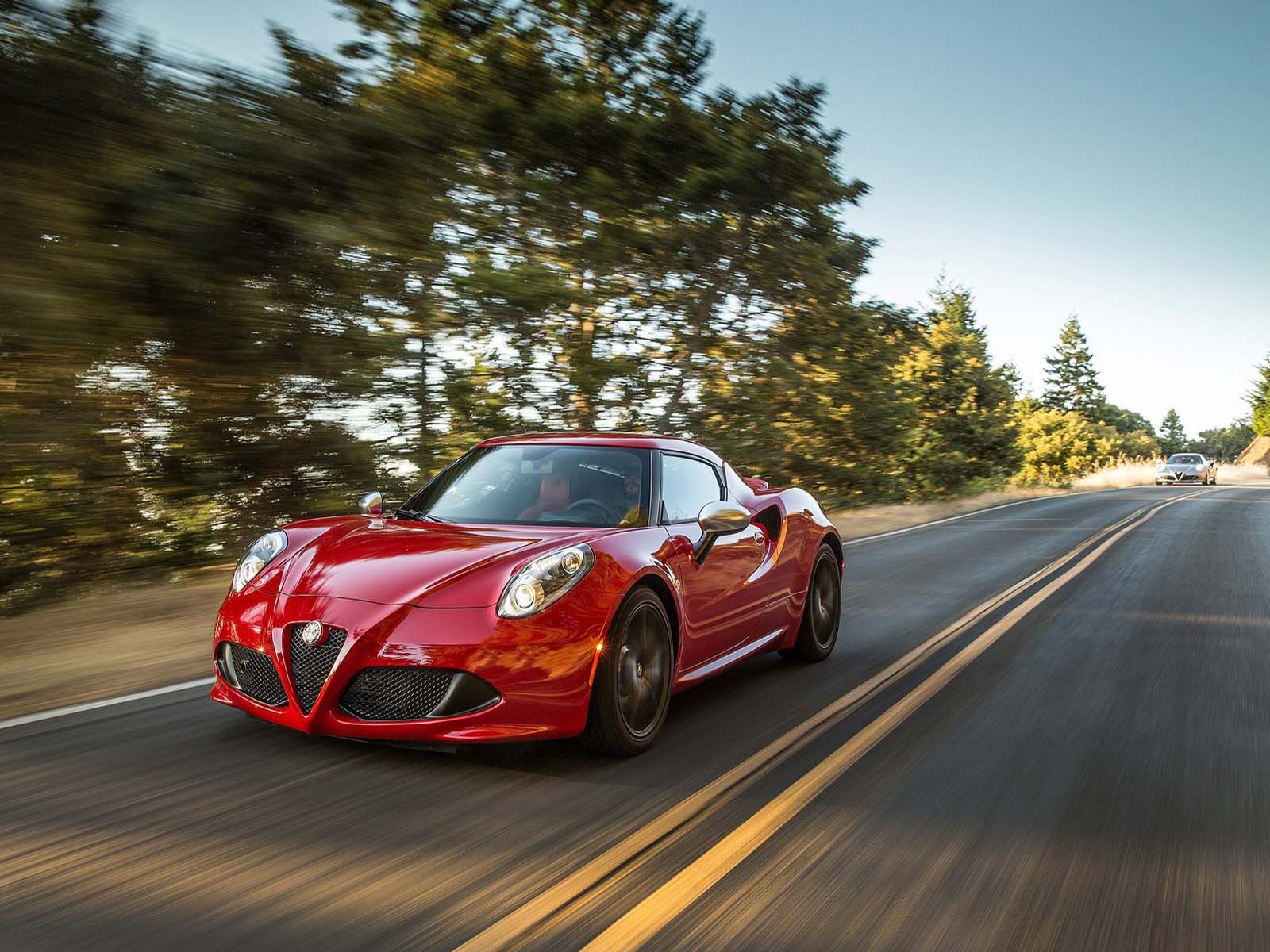 The Alfa Romeo 4C is a small, lightweight, rear wheel drive sports car, similar in size to the Alfa Romeo MiTo. It uses a carbon fiber tub, front and rear crash box, and hybrid rear frame mainly out of aluminium to keep its weight at 895 kilograms (1,973 lb), 995 kilograms (2,194 lb) in the United States and 1025 kg in Australia. The 4C is the first mass-produced Alfa Romeo car to re-enter into the United States market. The 4C concept version unveiled in the 81st Geneva Motor Show in March 2011, followed by Mille Miglia 2011 parade, Goodwood Festival of Speed 2011, 2011 Frankfurt Motor Show. The Alfa Romeo 4C Concept was voted the 'Most Beautiful Concept Car of the Year' award by the readers of German magazine Auto Bild, and won the Auto Bild Design Award 2011.

We'll send you a quick email when a new Alfa Romeo 4C document is added.

Yes! I'd love to be emailed when a new, high quality document is available for my Alfa Romeo 4C. My email address is: