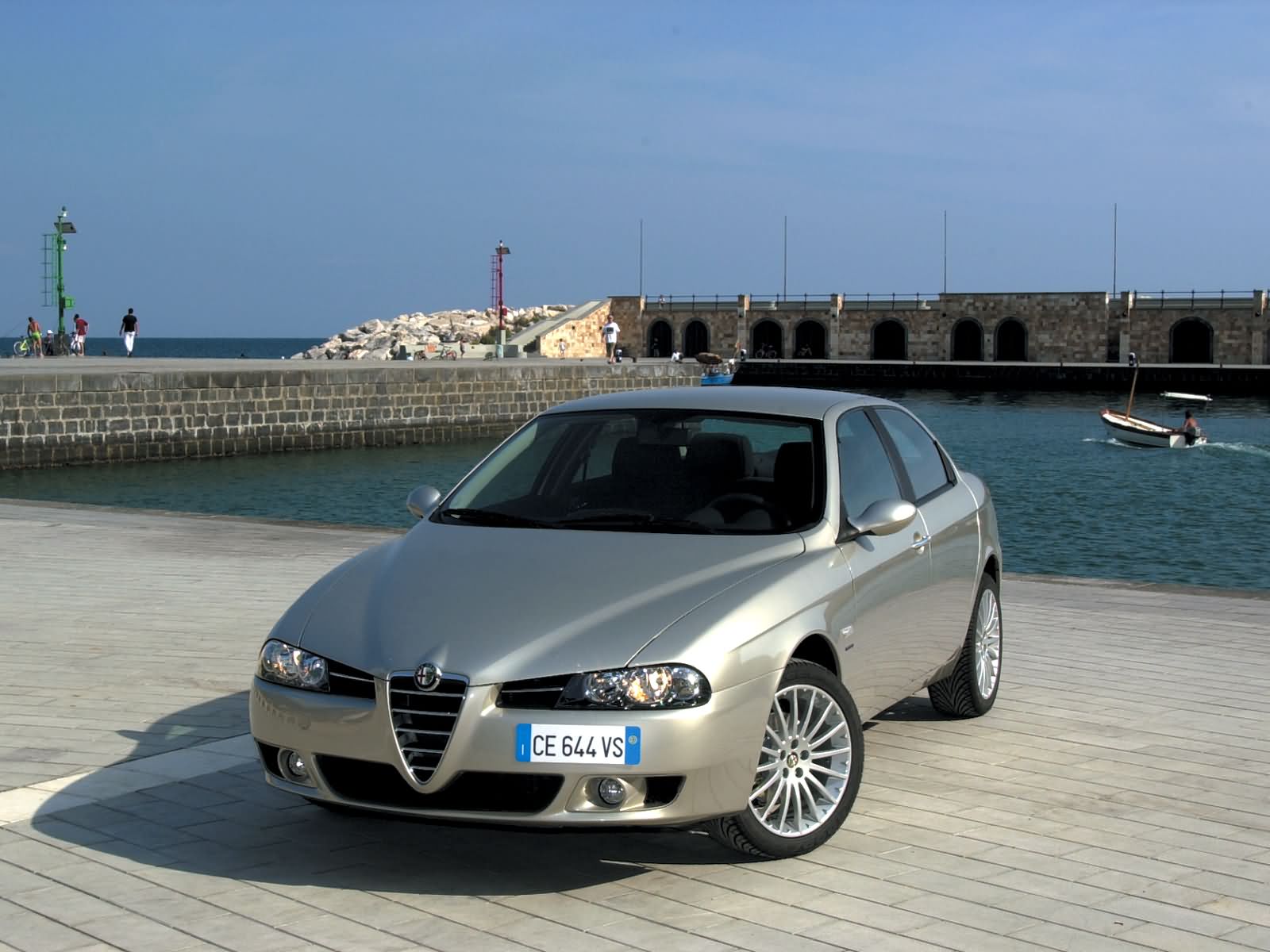 The Alfa Romeo 156 is a compact executive car produced by the Italian automobile manufacturer Alfa Romeo from 1997 to 2007. It was introduced at the 1997 Frankfurt Motor Show as the replacement for the Alfa Romeo 155. Cars were assembled at Fiat Group factory in Pomigliano d'Arco, Italy and General Motors facility in Rayong, Thailand. Between 1997 and 2005, 680,000 156s were produced, a huge success for the brand. The 156 was available in saloon, Sportwagon estate and Crosswagon crossover bodystyles with seven engine configurations; it went through two facelifts, first in 2002 and then in 2003. The 156 saloon was discontinued late in 2005 in Europe and was replaced with 159.

We'll send you a quick email when a new Alfa Romeo Alfa 156 document is added.

Yes! I'd love to be emailed when a new, high quality document is available for my Alfa Romeo Alfa 156. My email address is: