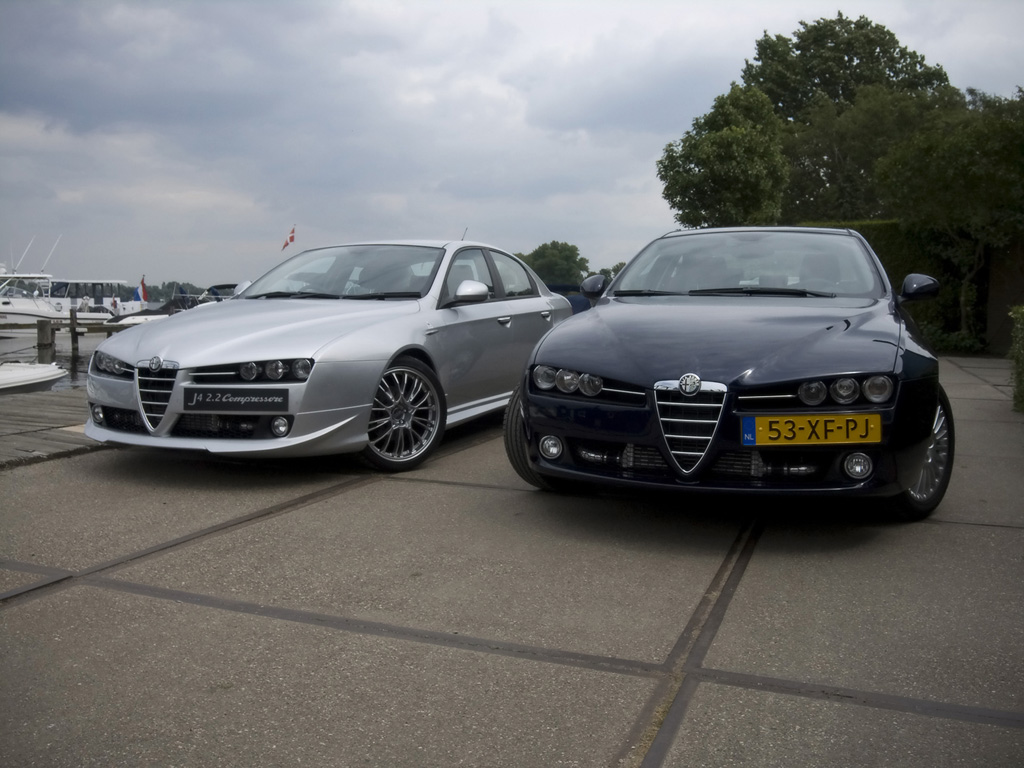 The Alfa Romeo 159 is a compact executive car produced by the Italian manufacturer Alfa Romeo between 2005 and 2011. It was introduced at the 2005 Geneva Motor Show as a replacement for the 156. The 159 uses the GM/Fiat Premium platform, shared with the Alfa Romeo Brera and Spider production cars, and with the Kamal and Visconti concept cars. The 159 placed third in the 2006 European Car of the Year awards. Production of the 159 ended in late 2011, although it is still marketed in several countries. Around 240,000 cars were built. The 159 is available in both front and four-wheel drive, configurations.

We'll send you a quick email when a new Alfa Romeo Alfa 159 document is added.

Yes! I'd love to be emailed when a new, high quality document is available for my Alfa Romeo Alfa 159. My email address is: