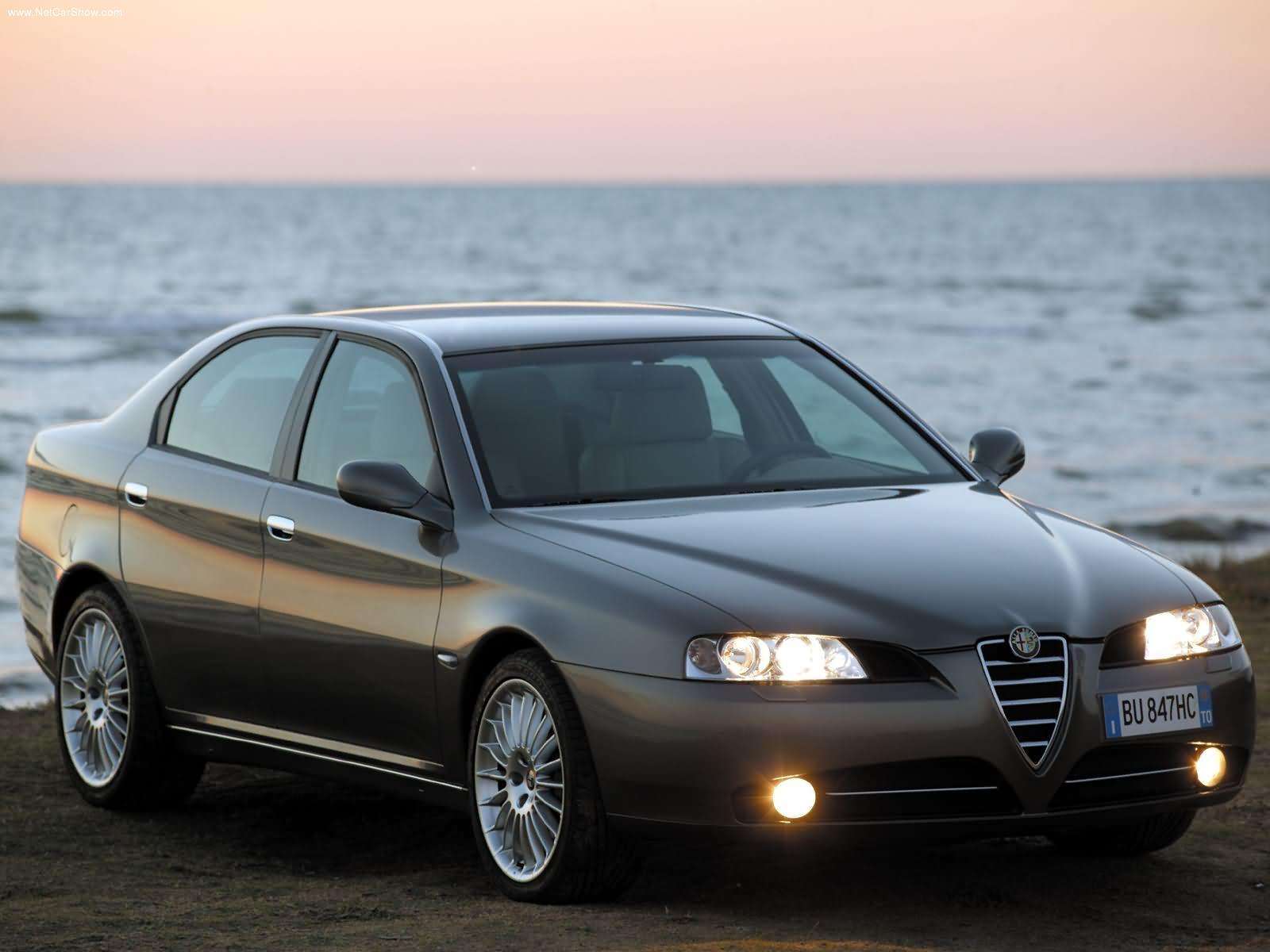 The Alfa Romeo 166 is an executive car produced by the Italian automaker Alfa Romeo between 1998 and 2007. The 166 was the replacement for the Alfa Romeo 164, and although the 164 had styling which was far from orthodox, the 166 with its drooping headlamps and pointed nose still raised many eyebrows. The styling was very much in keeping with Alfa's corporate style of the time, which had begun with the smaller 156 model. Production began in late 1996 and model was available from 1998, in total less then 100,000 units were made.

We'll send you a quick email when a new Alfa Romeo Alfa 166 document is added.

Yes! I'd love to be emailed when a new, high quality document is available for my Alfa Romeo Alfa 166. My email address is: