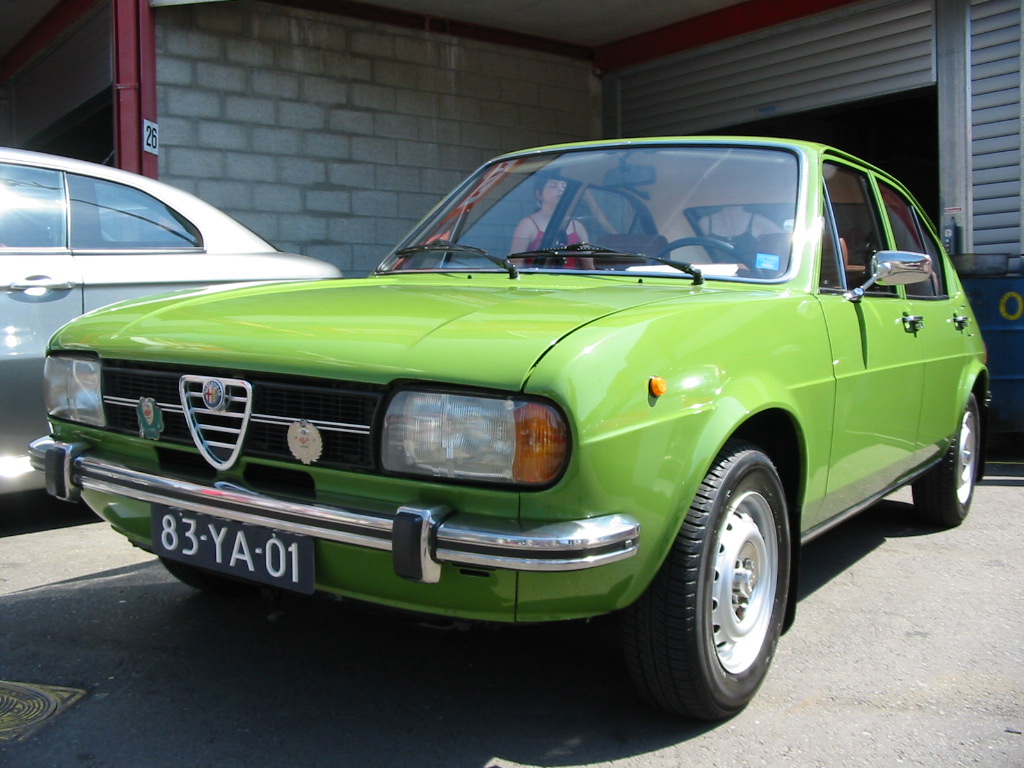 The Alfa Romeo Alfasud is a small family car manufactured by Industria Napoletana Costruzioni Autoveicoli Alfa Romeo-Alfasud S.p.A of Italy from 1971 to 1989, a new company owned by Alfa Romeo and Finmeccanica. The company was based in the poor southern region of Italy as a part of labour policy of the government. It is considered one of Alfa Romeo's most successful models, with 893,719 examples sold between 1972 and 1983 plus 121,434 Sprint coupé versions between 1976 and 1989. A common nickname for the car is ?Sud. The car went through two facelifts, first in 1977 and the second one in 1980.

We'll send you a quick email when a new Alfa Romeo Alfasud document is added.

Yes! I'd love to be emailed when a new, high quality document is available for my Alfa Romeo Alfasud. My email address is: