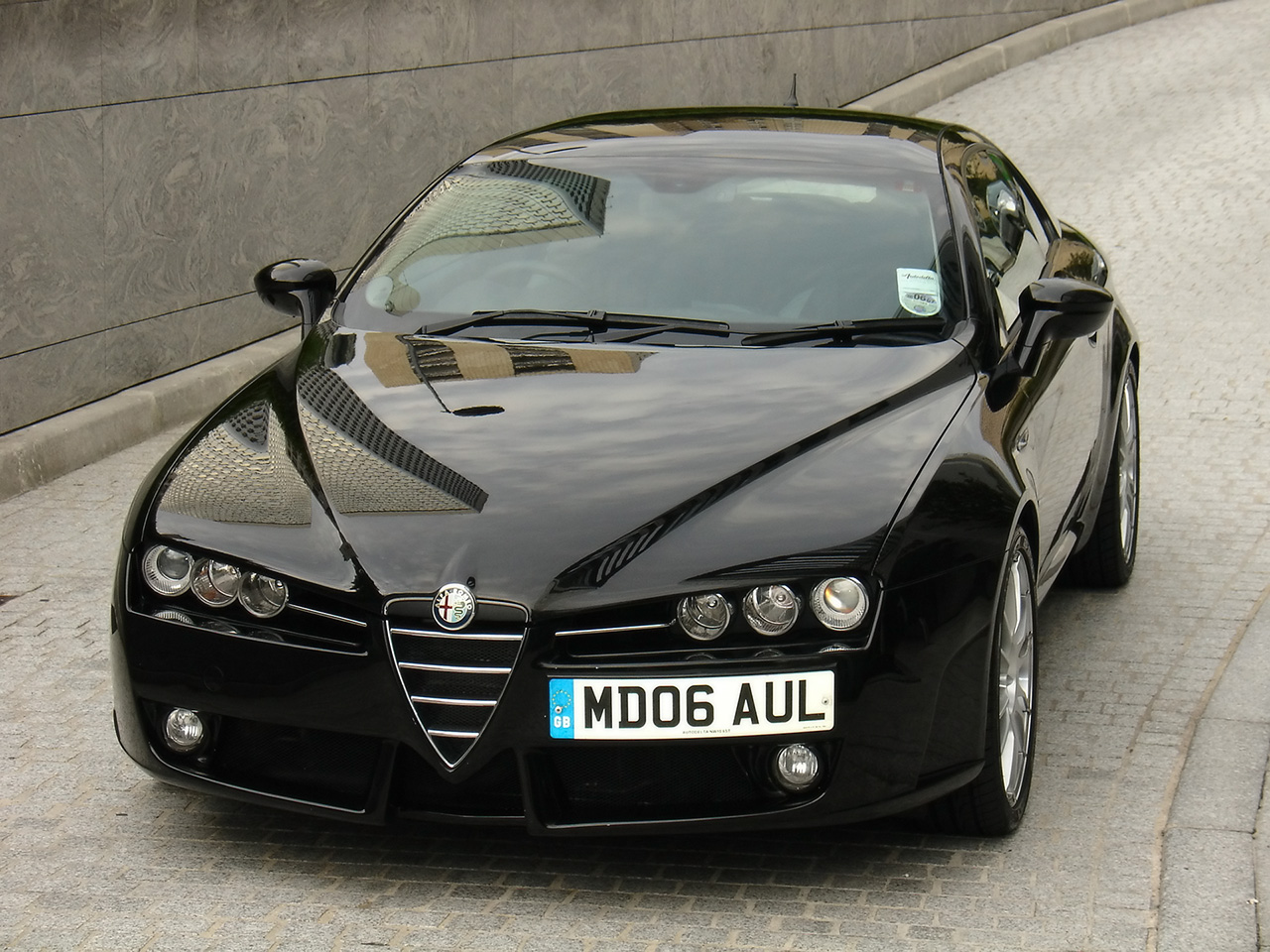 The Alfa Romeo Brera originally appeared as a concept car at the 2002 Geneva Motor Show. It was designed by Giorgetto Giugiaro at Italdesign Giugiaro. The concept version was powered with a Maserati V8 engine producing around 400 PS (290 kW; 390 hp). The Brera was widely acclaimed, and production plans were subsequently announced for 2005, 21,786 units of Brera were built and production of this model ended in late 2010. Brera was elected to European Car of the Year 2007 in Japan.

We'll send you a quick email when a new Alfa Romeo Brera document is added.

Yes! I'd love to be emailed when a new, high quality document is available for my Alfa Romeo Brera. My email address is: