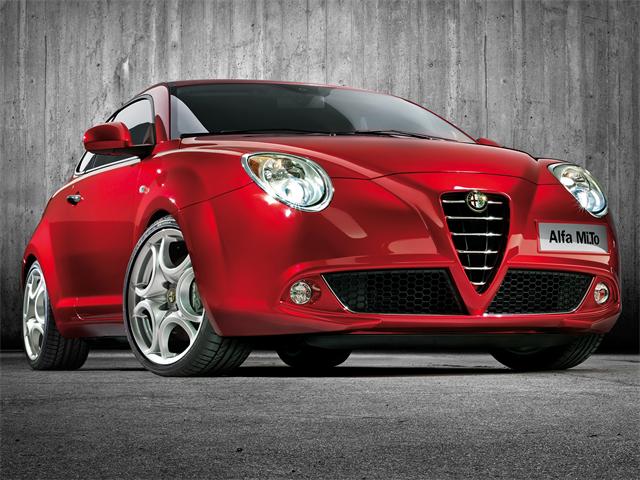 The Alfa Romeo MiTo is a three-door luxury supermini officially introduced on June 19, 2008, at Castello Sforzesco in Milan, Italy with an international introduction at the British Motor Show in 2008. It is stylish alternative to the Fiat 500 and Mini and it is Alfa Romeo?s first true supermini since the Alfasud, its 33, 145 and 147 models having been aimed at the larger family hatch market. Designed by Centro Stile Alfa Romeo, the design is believed to be inspired by the 8C Competizione. Between 2008 and 2012 around 200,000 Mitos were built.

We'll send you a quick email when a new Alfa Romeo MiTo document is added.

Yes! I'd love to be emailed when a new, high quality document is available for my Alfa Romeo MiTo. My email address is: