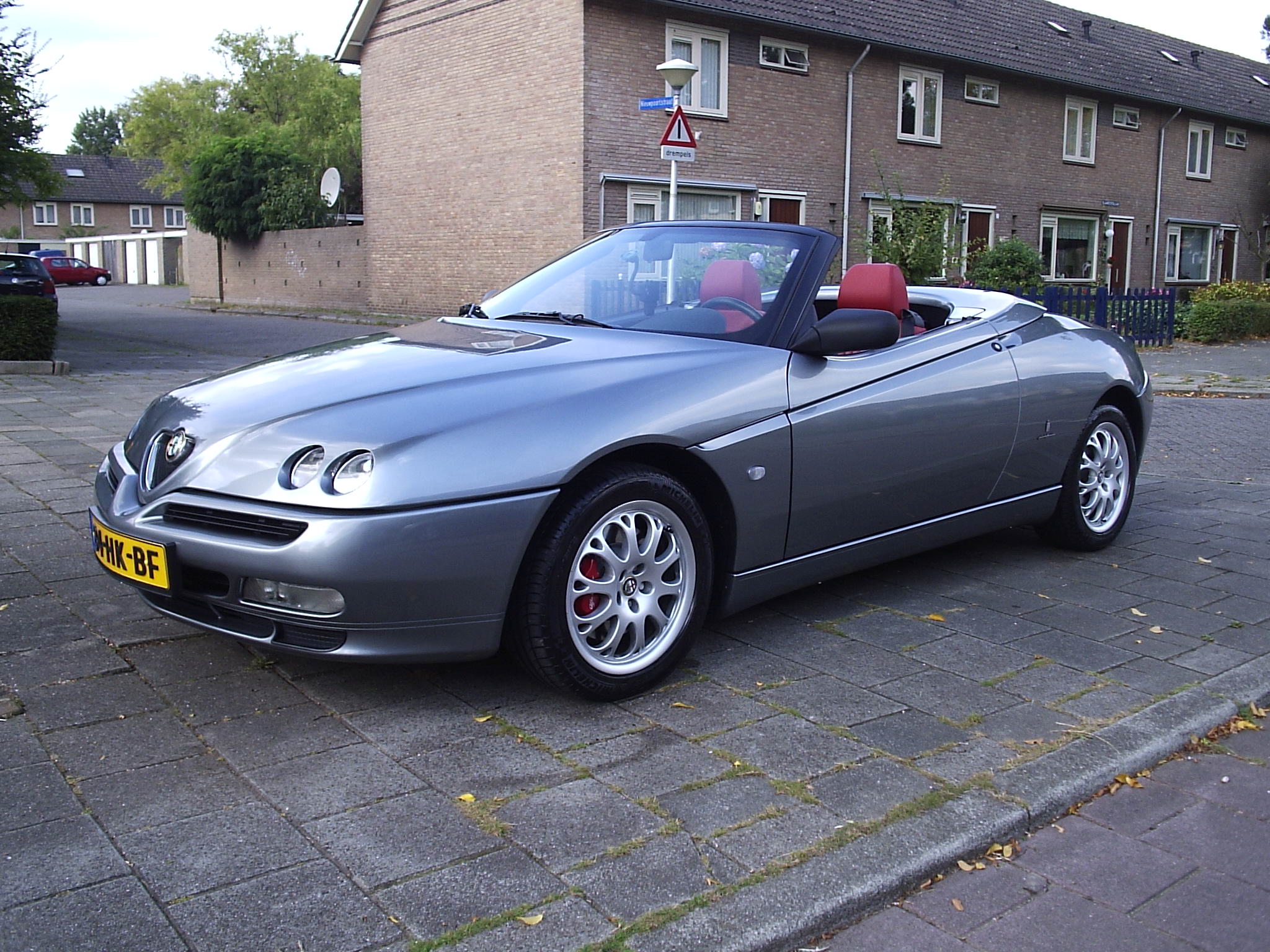 The Alfa Romeo Spider is a roadster produced by the Italian manufacturer Alfa Romeo from 1966 to 1993 with small run of 1994 models for the North American market. The first presentation of the modern car, as a prototype, was at the Turin Motor Show in 1961, the Spider was launched in the 36th Geneva Motor Show in March 1966. It is a convertible based on the Brera coupe, the cabin looks great, is neatly laid out and the sporty seats are supportive. Unlike the Brera on which it?s based, the Spider has no rear seats. In their place is a useful lockable storage area, while the 200-litre boot isn?t too bad for a two-seater sports car.

We'll send you a quick email when a new Alfa Romeo Spider document is added.

Yes! I'd love to be emailed when a new, high quality document is available for my Alfa Romeo Spider. My email address is: