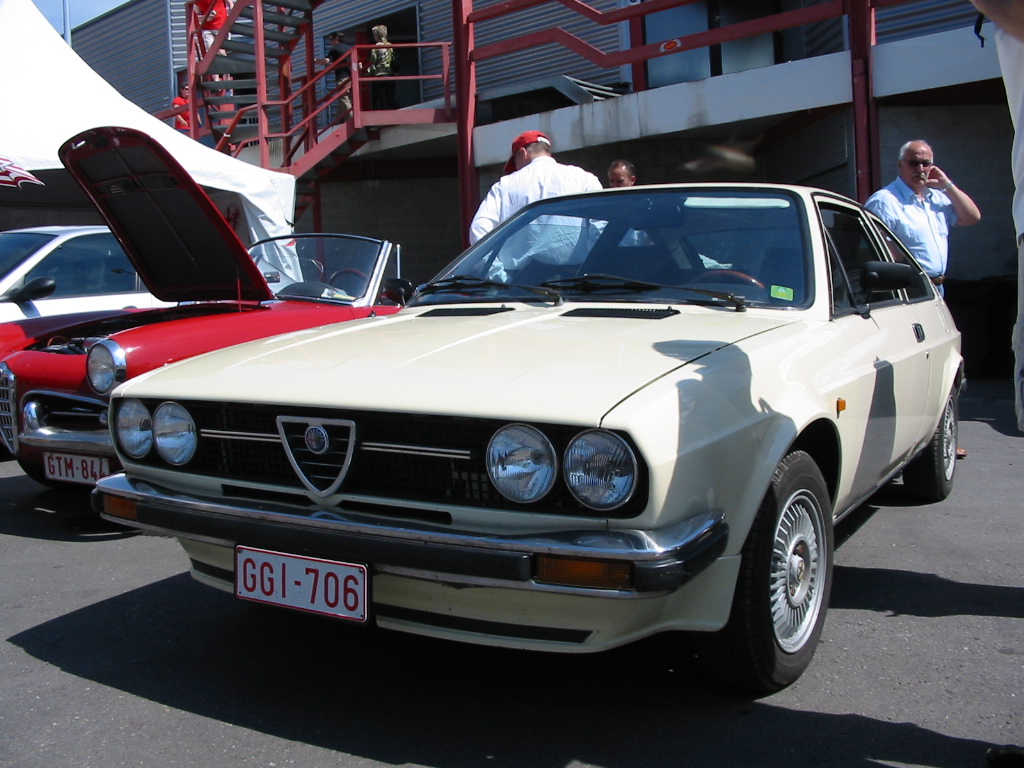 The Alfa Romeo Sprint was prestented to the press in September 1976 in Baia Domizia and shown at the Turin Motor Show in November. Designed by Giorgetto Giugiaro like the Alfasud, whose mechanicals it was based on, it had a lower, more angular design, featuring a hatchback and although no folding rear seats. The Sprint was sold in Europe, South Africa, Australia and New Zealand. There were a total of 116,552 Sprints produced during its lifespan, which lasted from 1976 to 1989. 15 of these formed the basis of the Australian-built Giocattolo sports car, which used a mid-mounted Holden 5.0 group A V8 engine. The Sprint had no direct predecessor or successor.

We'll send you a quick email when a new Alfa Romeo Sprint document is added.

Yes! I'd love to be emailed when a new, high quality document is available for my Alfa Romeo Sprint. My email address is: