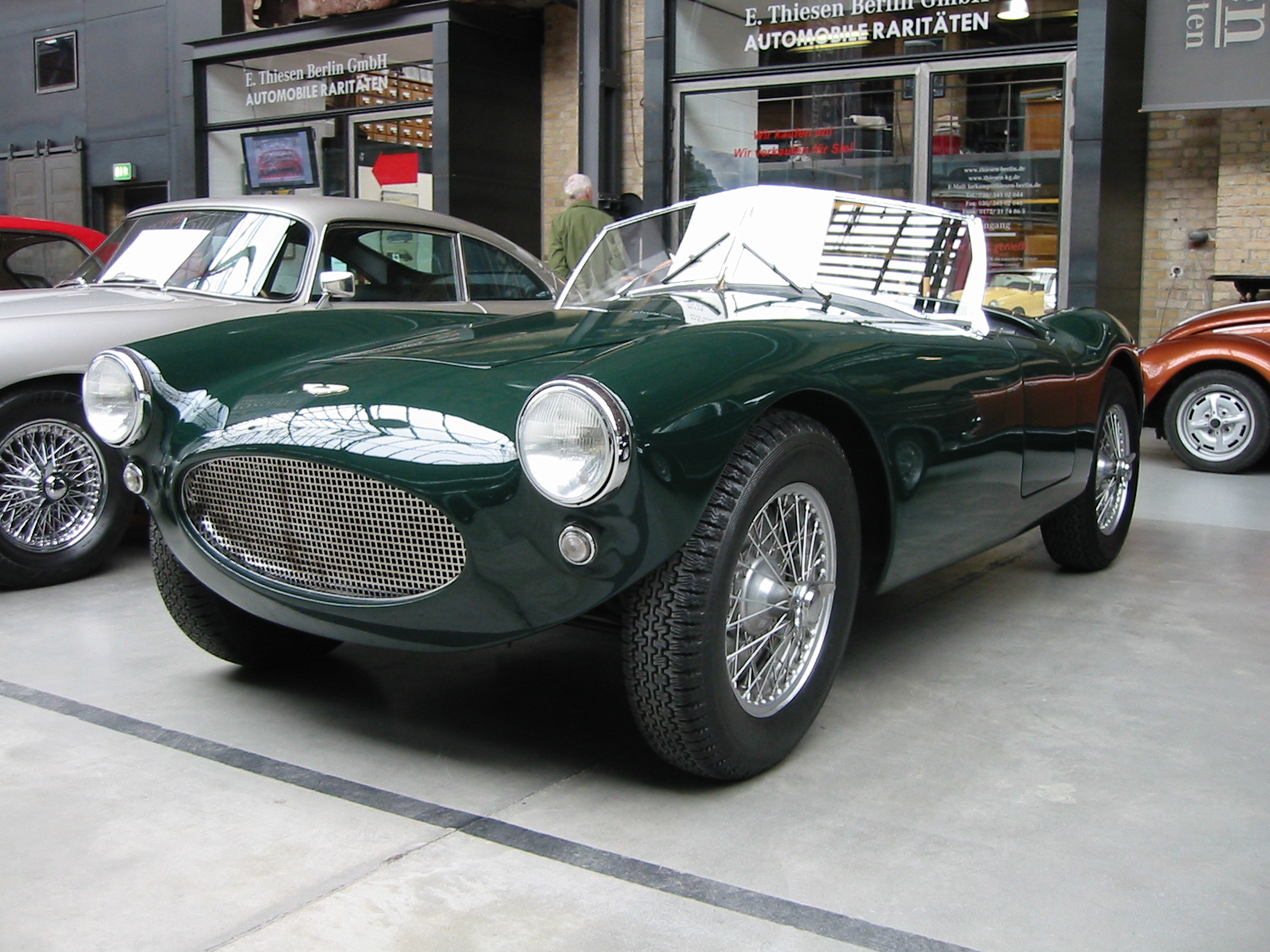 The Aston Martin DB1 In 1947, a small British automotive manufacturer was up for sale after falling on hard times during the Second World War. After answering a newspaper advertisement, agricultural and engineering entrepreneur Sir David Brown purchased the company for just over £20,500. He set about revitalising the business, focused on producing a car which improved on the 'Atom' a prototype constructed in 1939. The result was the 'Two Litre Sports', however retrospectively the model has become known as the 'DB1' as it was the first vehicle produced under David Brown's tenure. Debuted at the 1948 London Motor Show, 15 examples were produced.

We'll send you a quick email when a new Aston Martin DB document is added.

Yes! I'd love to be emailed when a new, high quality document is available for my Aston Martin DB. My email address is: