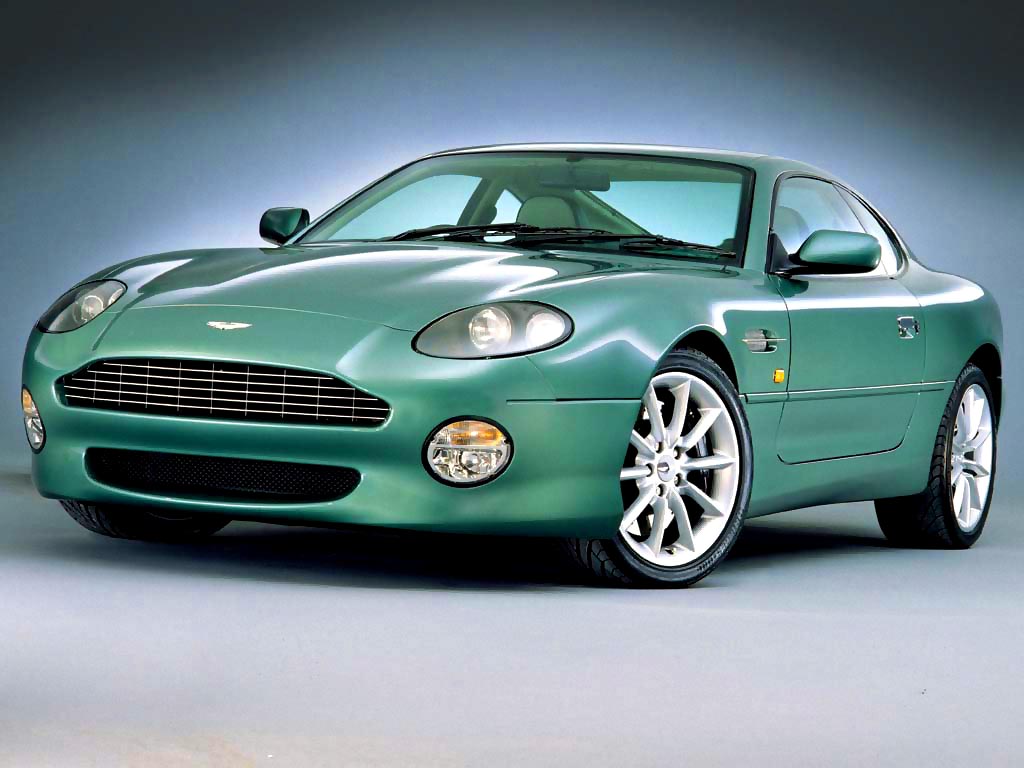 The Aston Martin DB7 had design code name NPX, it is a grand tourer engineered in 1990s as a result of Aston Martin's need to start selling less expensive cars in order to survive. It was built alongside the big V8 Astons. Aston Martin revealed the DB7 at the Geneva Motorshow in 1993, with production starting in 1994 at a new factory in in Oxfordshire. The engines continued to be built in Kidlington during the production run of the vehicle.

We'll send you a quick email when a new Aston Martin DB7 document is added.

Yes! I'd love to be emailed when a new, high quality document is available for my Aston Martin DB7. My email address is: