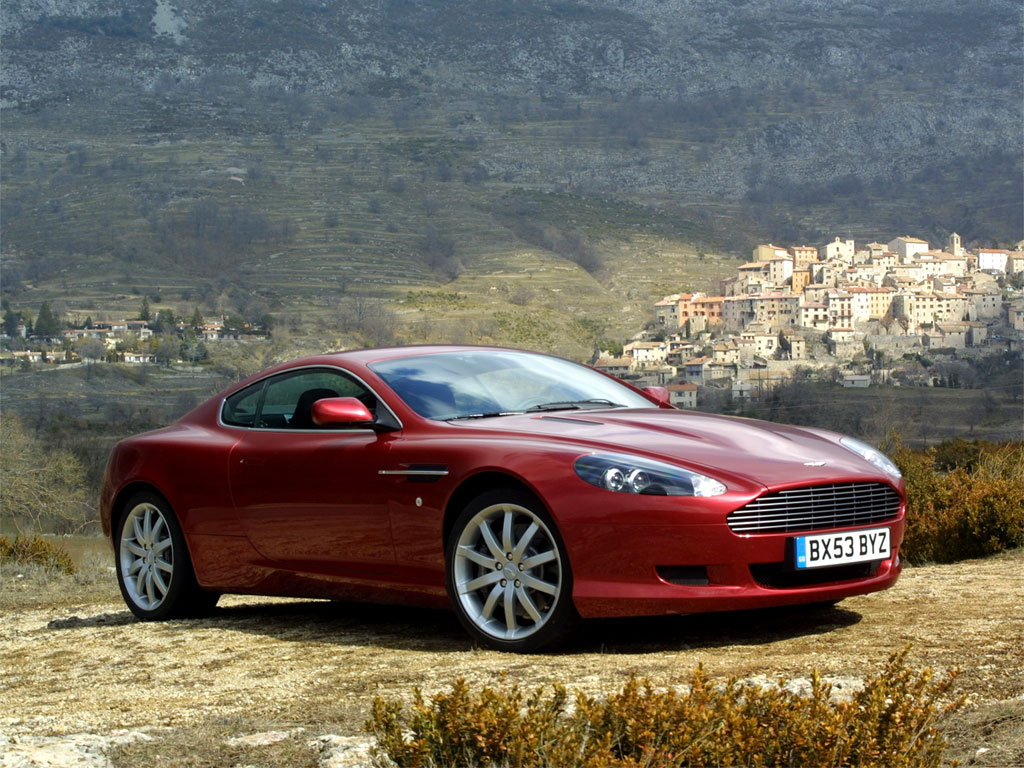 The Aston Martin DB9 was launched to acclaim in 2003 at the Frankfurt Motor Show with a Volante following in 2004, DB9 was the first car to be produced at Aston Martin's new Gaydon Headquarters. Powered by a V12 engine, the 'DB' name skipped '8' to avoid the perception that the car incorporated a V8 engine. This was also the first Aston Martin to be developed on the VH (Vertical / Horizontal) Platform which underpins all Gaydon produced cars. This advanced engineering platform allows for unparalleled production flexibility and engineering excellence.

We'll send you a quick email when a new Aston Martin DB9 document is added.

Yes! I'd love to be emailed when a new, high quality document is available for my Aston Martin DB9. My email address is: