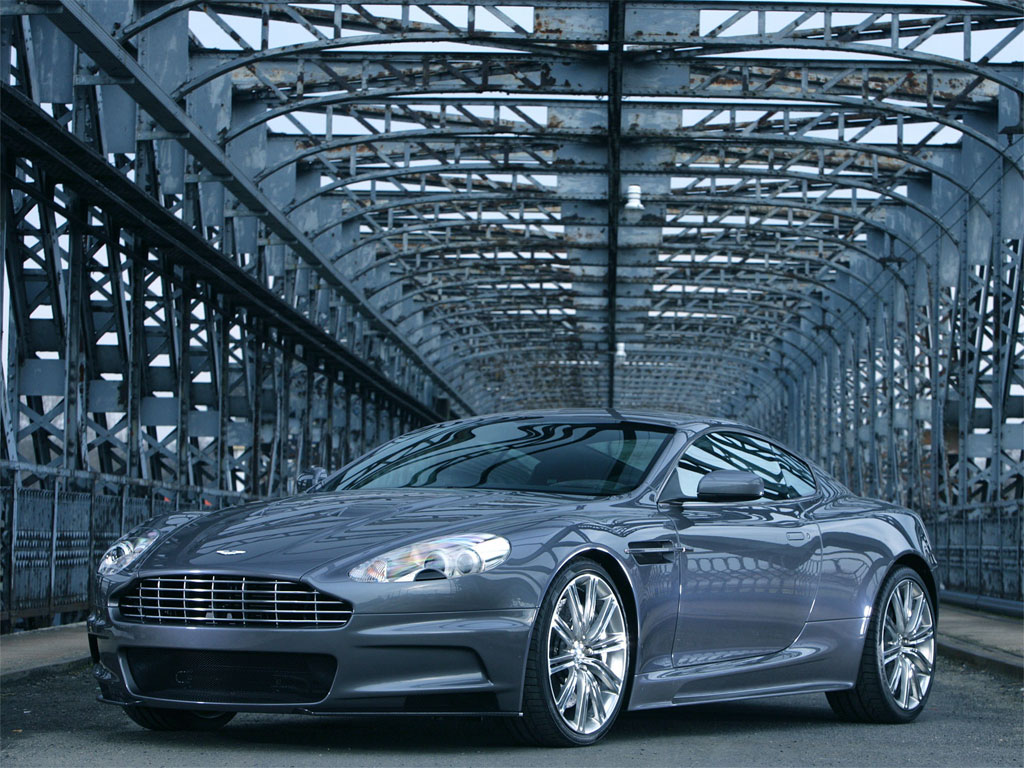 The Aston Martin DBS is a GT car produced by the British manufacturer Aston Martin Lagonda Limited from 1967 to 1972. The DBS was featured in the 1969 James Bond film On Her Majesty's Secret Service. The DBS was intended to have a more "modern" look than the previous series of Aston models (the DB4 through DB6), and it incorporated a fastback style rear end and squared off front grille, atypical of Astons at the time, but very much then in vogue in automotive design circles of the late sixties. Trademark Aston design features, such as a bonnet scoop, knock off wire wheels, and side air vents with stainless steel brightwork were however retained. The DBS was the last Aston Martin to be built under David Brown's control.

We'll send you a quick email when a new Aston Martin DBS document is added.

Yes! I'd love to be emailed when a new, high quality document is available for my Aston Martin DBS. My email address is: