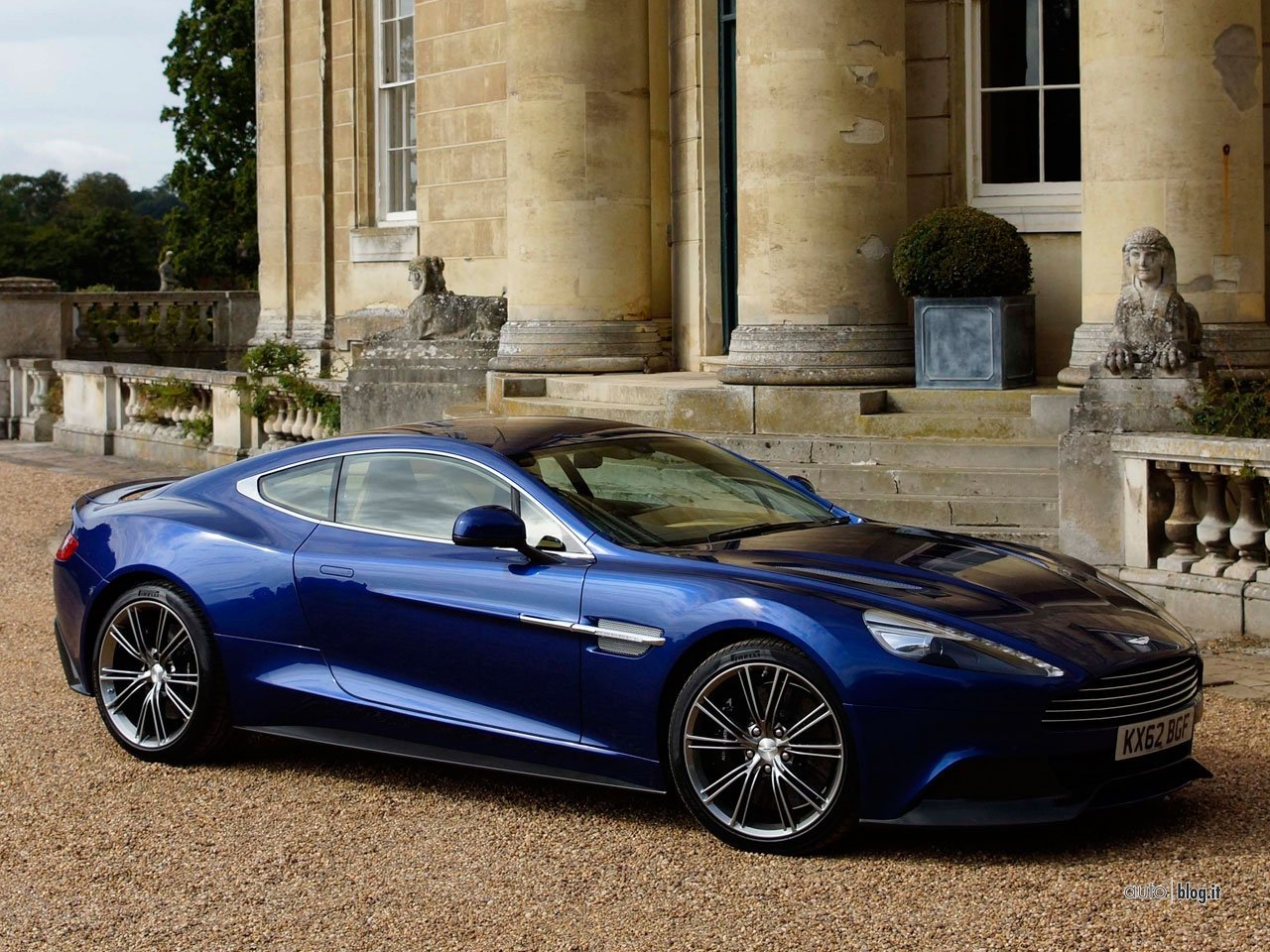 The Aston Martin Vanquish is a grand tourer that was introduced in 2001 as a successor to the ageing Virage range. The first-generation V12 Vanquish, designed by Ian Callum, was unveiled at the 2001 Geneva Motor Show and was produced from 2001 to 2005 by the British manufacturer Aston Martin. It featured as the official James Bond car in the film Die Another Day. In 2013 Aston Martin launched a convertible version of this car, called Volante. Delivery to Europe began in late 2013 and to America in early 2014.

We'll send you a quick email when a new Aston Martin Vanquish document is added.

Yes! I'd love to be emailed when a new, high quality document is available for my Aston Martin Vanquish. My email address is: