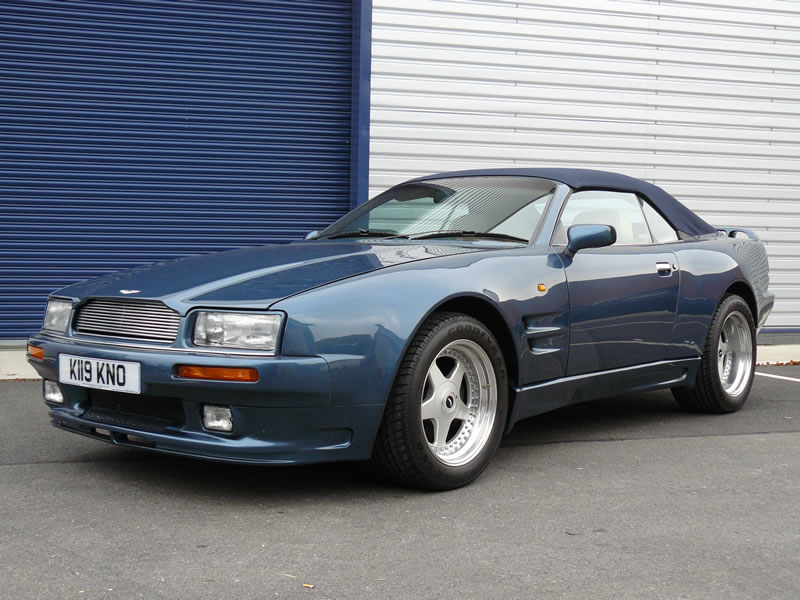 The Aston Martin Virage was presented at the Birmingham Motorshow in 1988. This car was esigned by John Heffernan and Ken Greeley and was praised for its fresh contemporary styling. It proved to be quieter and more comfortable than the earlier V8s and was indeed the first truly new Aston Martin in nearly 20 years. A new generation Virage was introduced at the 2011 Geneva Motor Show. The Virage did not become available in the United States until the summer of 1990 and the Virage Volante convertible until 1992.

We'll send you a quick email when a new Aston Martin Virage document is added.

Yes! I'd love to be emailed when a new, high quality document is available for my Aston Martin Virage. My email address is: