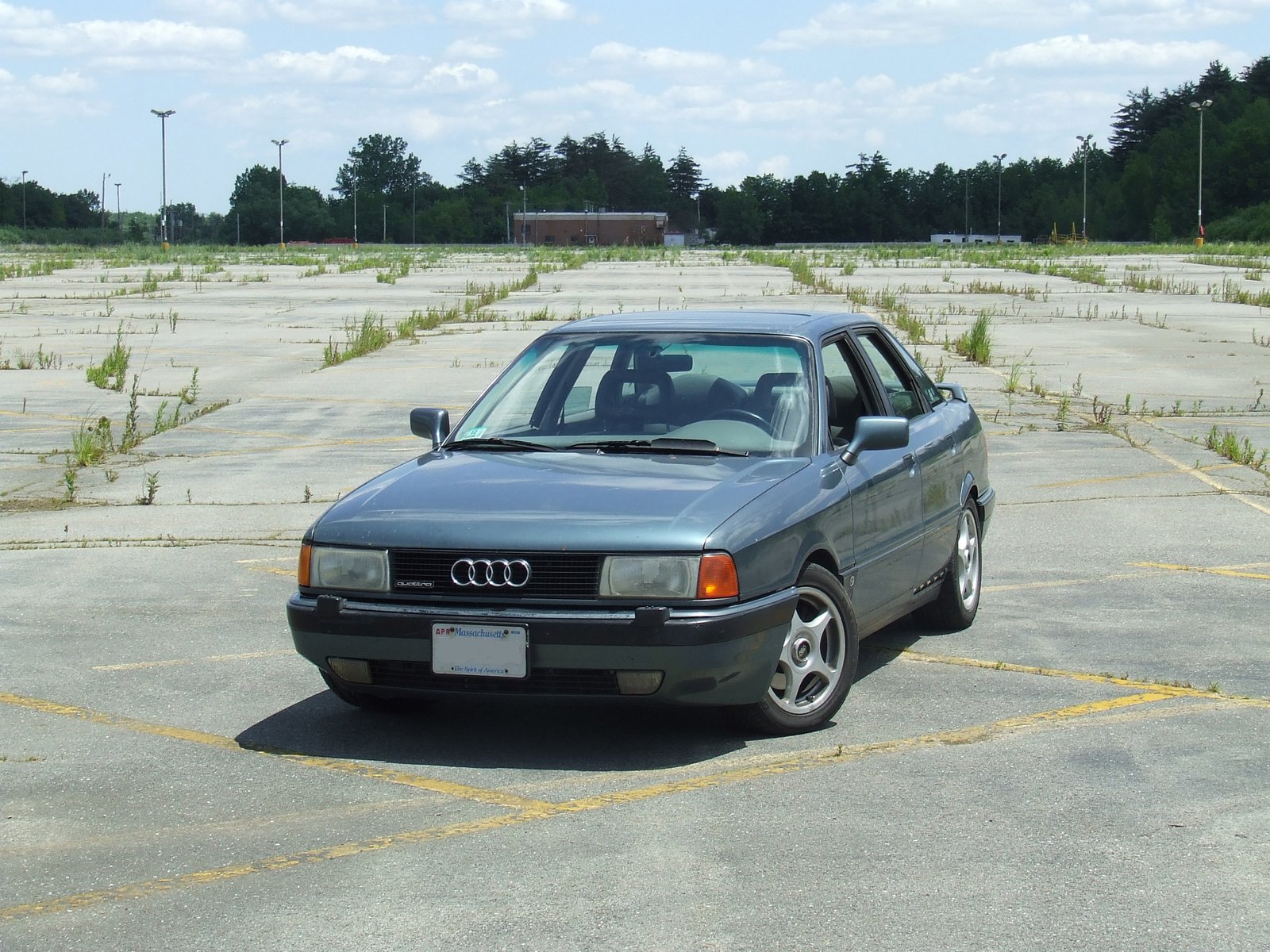 The Audi 90 was an upmarket designer version of the Audi 80. The original Audi Cabriolet was badged thus, without a number, but was closely related to the 80/90. For the most part, Audi transferred existing powertrain concepts to the new model, although fuel injection was now available for some engines. A range of new petrol and diesel inline four-cylinder engines became available to European customers along with the procon-ten safety system which became standard fitment from 1991.

We'll send you a quick email when a new Audi 90 document is added.

Yes! I'd love to be emailed when a new, high quality document is available for my Audi 90. My email address is: