Audi A1 Service and Repair Manuals 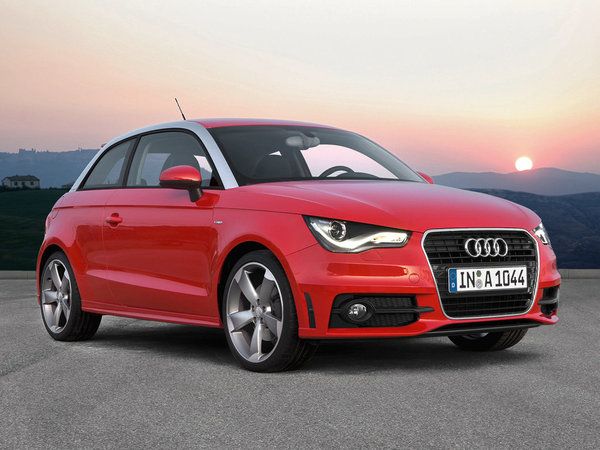 The Audi A1 (internally designated Typ 8X) is a super-mini sized economical car launched by Audi at the 2010 Geneva Motor Show. Sales of the initial three door A1 model started in Germany in August 2010 , with the United Kingdom following in November 2010 . A five-door version, called Sportback, was launched in November 2011, with sales starting in export markets during spring 2012. The A1 uses a MacPherson strut front and torsion beam rear suspension. As of 23 June 2011, the 100,000th A1 was produced at Audi Brussels plant.

We'll send you a quick email when a new Audi A1 document is added.

Yes! I'd love to be emailed when a new, high quality document is available for my Audi A1. My email address is: