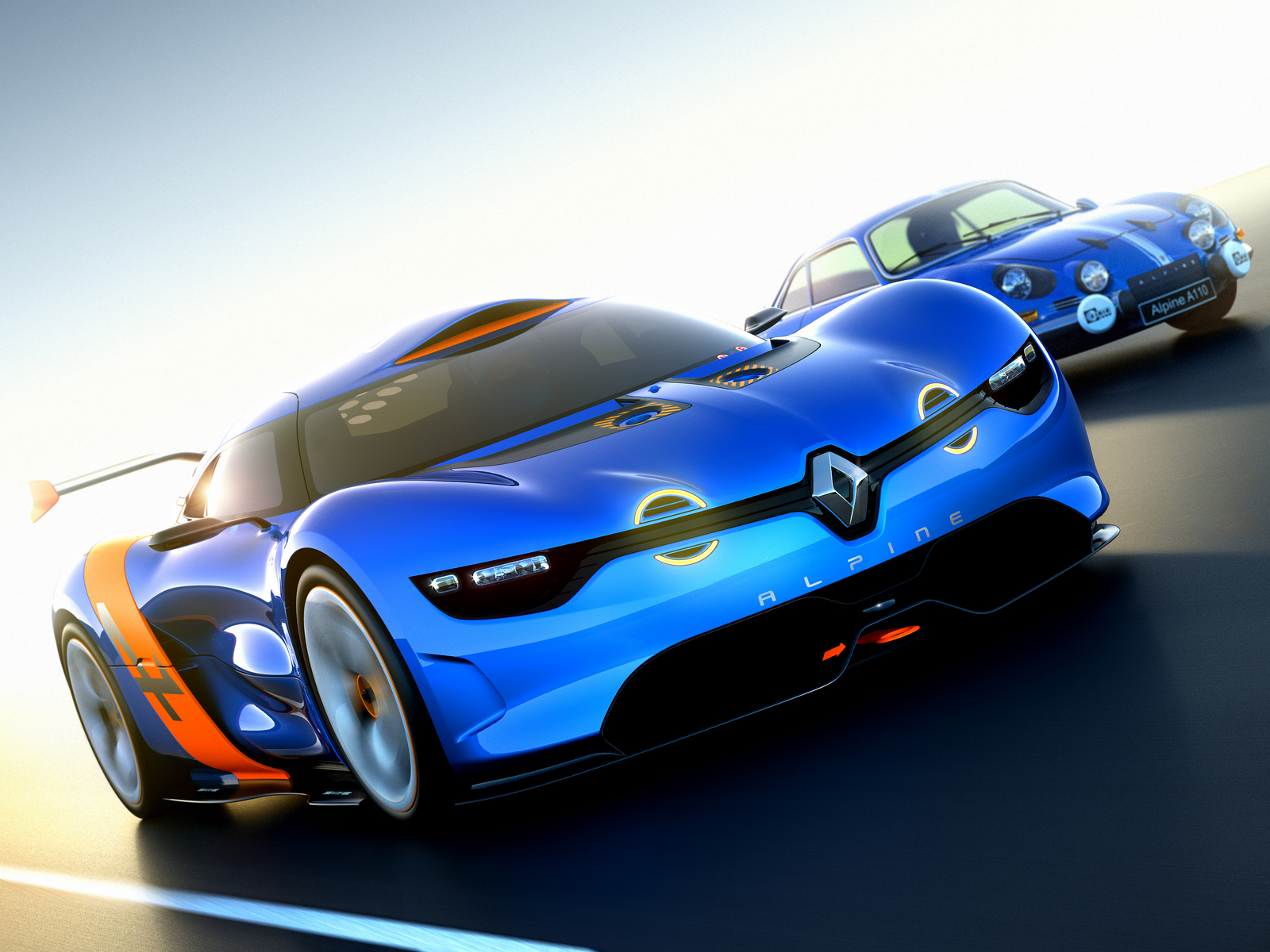 The Renault Alpine GTA and the succeeding A610 was a sports coupe automobile produced by the Renault-owned French manufacturer Alpine between late 1984 and 1995. The car underwent a substantive facelift in 1991, which is also when the name was changed to A610. It was the first car launched by Alpine under Renault ownership (though Alpine had been affiliated with Renault for many years, with its earlier models using many Renault parts). In Great Britain it was sold simply as the Renault GTA, as Sunbeam (and then Chrysler/Talbot) had been using the "Alpine" badge since the 1950s.

We'll send you a quick email when a new Audi CoupÃ© document is added.

Yes! I'd love to be emailed when a new, high quality document is available for my Audi CoupÃ©. My email address is: