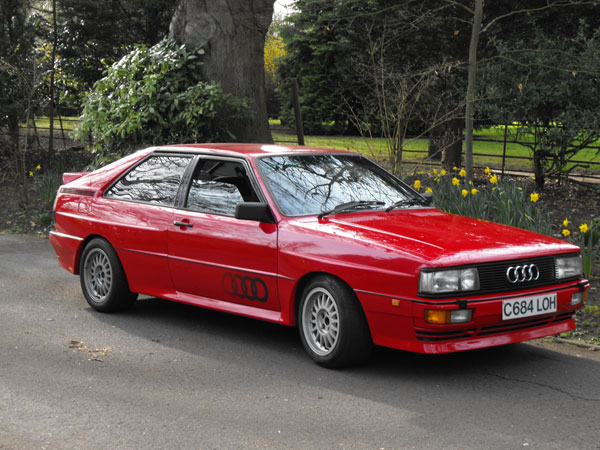 The Audi Quattro is a road and rally car, manufactured by the German automobile maker Audi, part of the Volkswagen Group. It was first shown at the 1980 Geneva Motor Show on 3 March. Production of the original version continued through 1991. Audi released the original Quattro to European customers in late 1980. Quattro car production was 11,452 vehicles over the period 1980?1991, and there were no major changes in the visual design of this vehicle.

We'll send you a quick email when a new Audi QUATTRO document is added.

Yes! I'd love to be emailed when a new, high quality document is available for my Audi QUATTRO. My email address is: