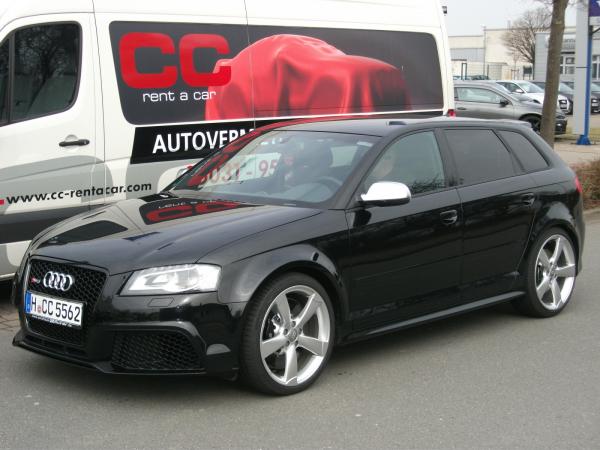 Designed as a small family car the company began its manufacture in 1996. The first two generations of the vehicle used the Volkswagen Group A platform but this wasupdated to the Volkswagen Group MQB platform for the third generation of manufacture. All the models housed an inline 4-cylinder engine which was transversely mounted. In 1999 Audi expanded the model range to include a 1.8 Turbo and a 1.9 TDI. Only minor modifications were made in 2000 including new look headlights and rear lamps, a revamped interior and the option of a 6-speed manual transmission.

We'll send you a quick email when a new Audi RS3 document is added.

Yes! I'd love to be emailed when a new, high quality document is available for my Audi RS3. My email address is: