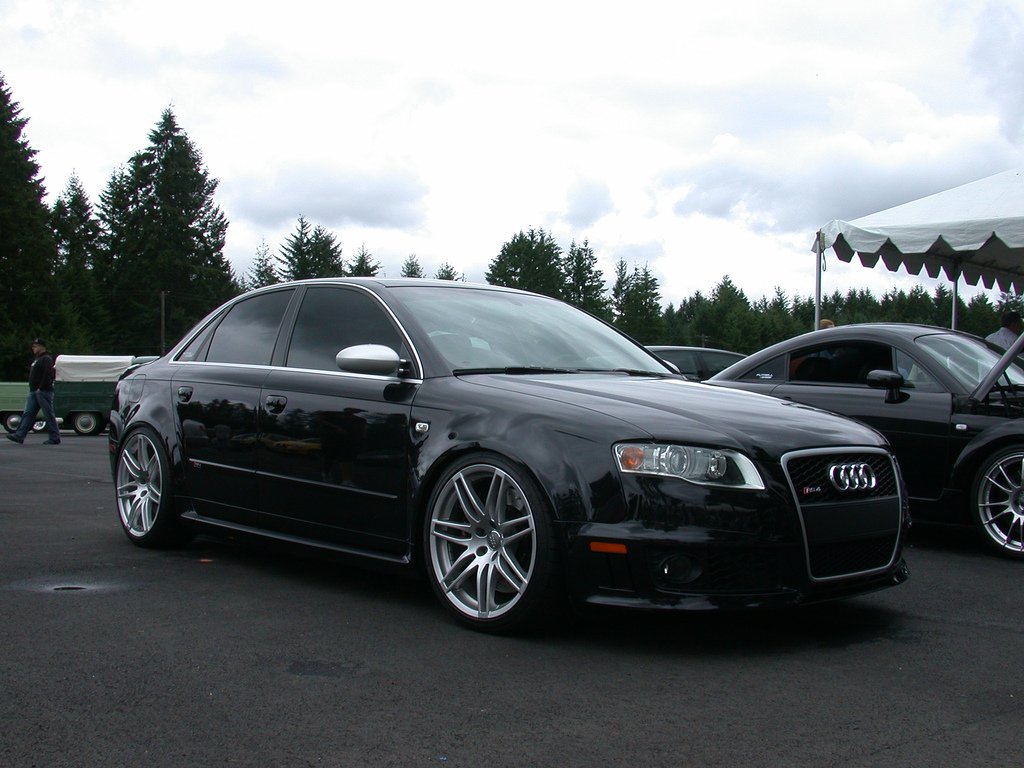 The Audi RS 4 quattro is the top tier and highest performing version of some specific generations of the Audi A4 range of automobiles. Only a limited number of these vehicles were produced by Audi?s subsidiary company Quattro GmbH. The first model was the B5 which was a five-door estate car. Next came the B7, a four-door sedan and then finally the B8 which was an Avant design. All the cars boast a front mounted internal combustion engine and a transmission with both central and front differential.

We'll send you a quick email when a new Audi RS4 document is added.

Yes! I'd love to be emailed when a new, high quality document is available for my Audi RS4. My email address is: