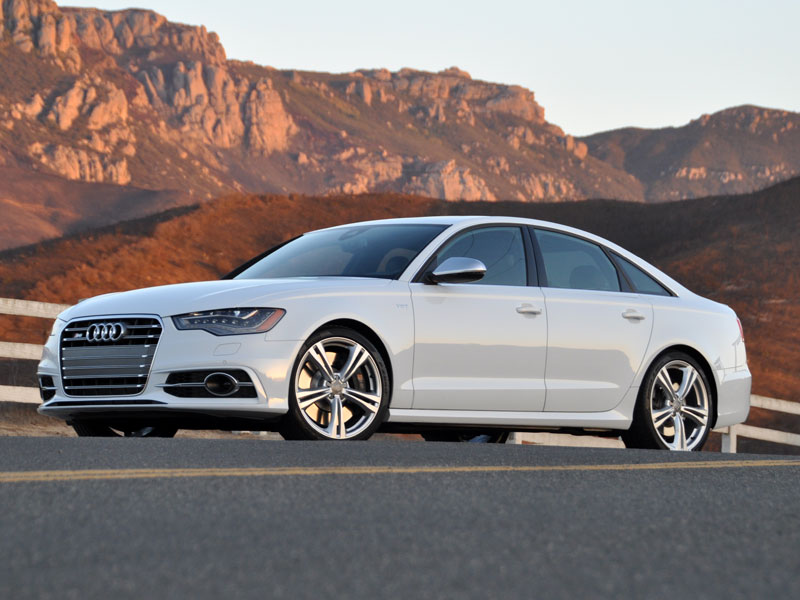 The Audi A6 was one of the most popular executive cars produced by the German automobile manufacturing giants Audi and the S6 model is essentially a high performance variant of the same. It was initially put up for sale in 1994, shortly after the company decided to replace their "10 0 " nameplate following the introduction of the "A6" designation. The original design of the S6 was similar to the Audi A4 model with the only visible difference being a new badging and body-cladding. It is fitted with the trademark quattro four-wheel drive system and bears the modification of a Torsenbased permanent 4WD.

We'll send you a quick email when a new Audi S6 document is added.

Yes! I'd love to be emailed when a new, high quality document is available for my Audi S6. My email address is: