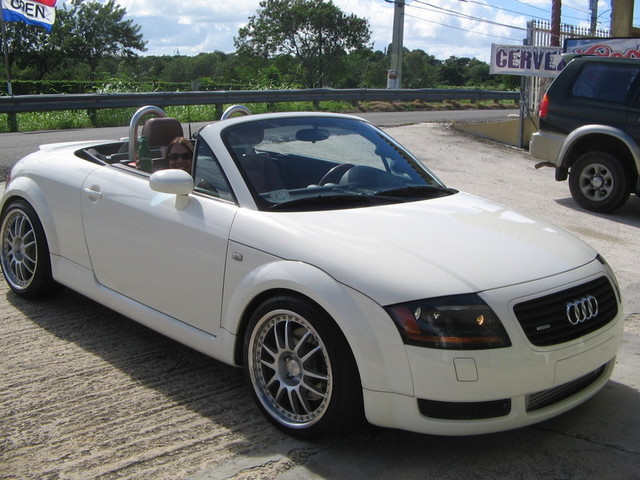 The Audi TTS was released at the 2008 North American International Auto Show (NAIAS) in Detroit, with a heavily revised 2.0 TFSI engine. The cylinder block, cylinder head and the fuel injectors have all been modified from the base 2.0 TFSI engine (ID: CDL). Together with other modifications, this engine produces a DIN-rated motive power output of 200 kilowatts (272 PS; 268 bhp), and generates a torque turning force of 350 newton metres (258 lbf·ft) from 2,500 to 5,000 rpm.

We'll send you a quick email when a new Audi TTS document is added.

Yes! I'd love to be emailed when a new, high quality document is available for my Audi TTS. My email address is: