Austin A40 Service and Repair Manuals 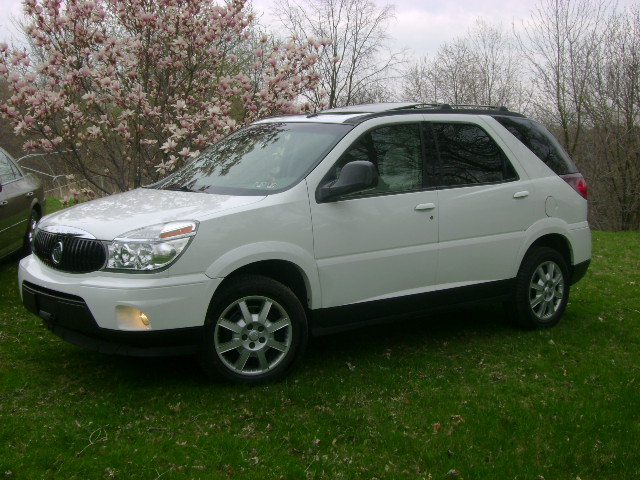 The Buick Rendezvous, introduced in the spring of 2001 as a 2002 model year vehicle, was a mid-size crossover SUV that was sold by the Buick division of General Motors for the 2002-2007 model years. GM entered into the crossover segment with the Rendezvous and its corporate cousin Pontiac Aztek. While GMs overall sales were declining and GM was desperate to capture the attention younger generation, Buick Rendezvous was a much expected success for GMC, as a large number of younger, wealthier buyers came to Buick showrooms to buy it.

We'll send you a quick email when a new Austin A40 document is added.

Yes! I'd love to be emailed when a new, high quality document is available for my Austin A40. My email address is: