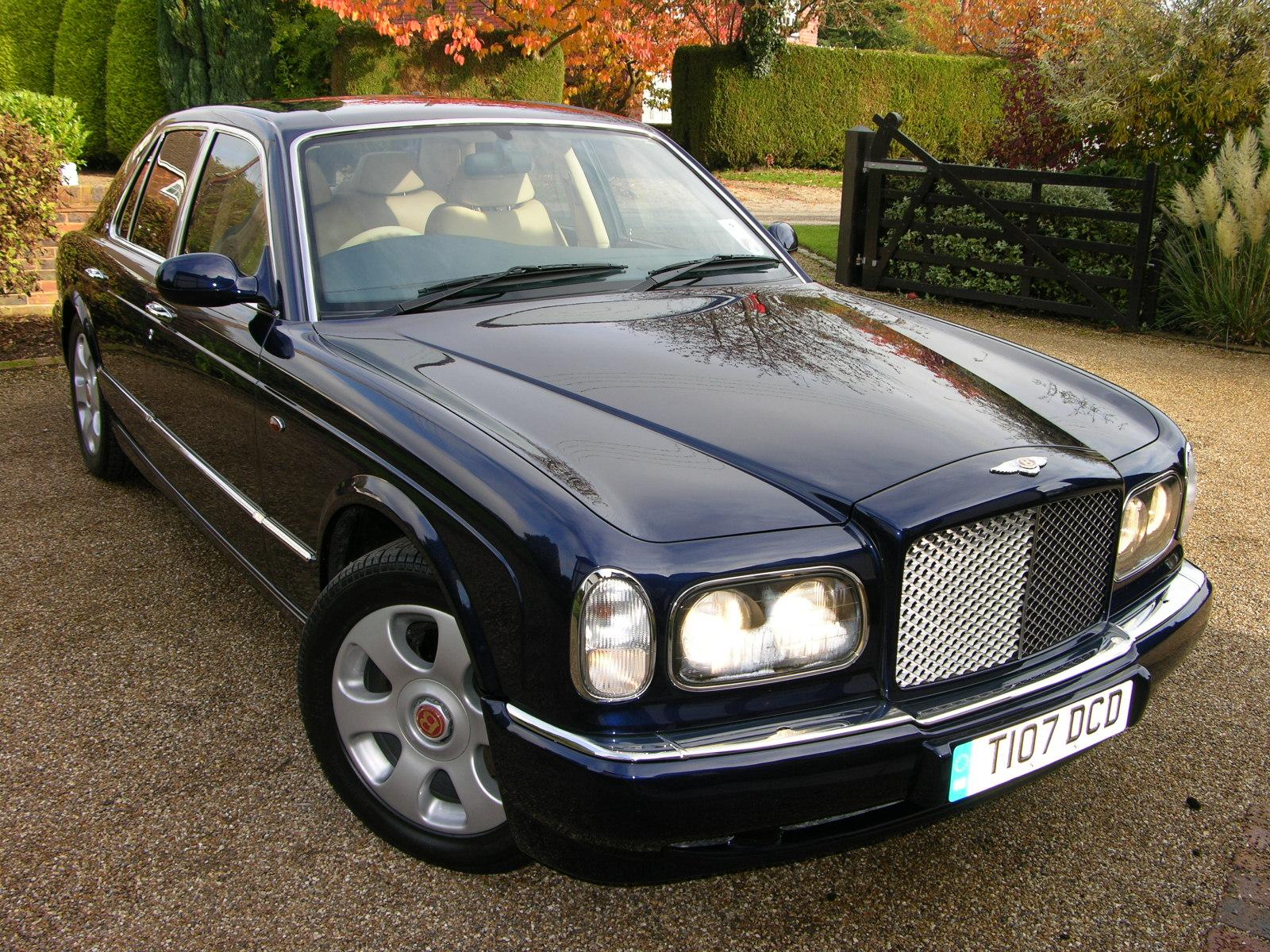 The Bentley Arnage is a large luxury car manufactured by Bentley Motors in Crewe, England from 1998 thru 2009. The Arnage, and its Rolls-Royce-branded sibling, the Silver Seraph, were officially launched in the Spring of 1998. In September 2008, Bentley announced that production of the model would cease during 2009. The Arnage was well received by the motoring press, with most critics admiring the unimpeachable image but criticizing the price and running cost. On 17 January 2005, the Arnage Convertible concept car, also known as the Arnage Drophead Coupe was shown at the Los Angeles Auto Show.

We'll send you a quick email when a new Bentley Arnage document is added.

Yes! I'd love to be emailed when a new, high quality document is available for my Bentley Arnage. My email address is: