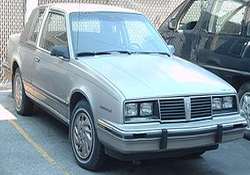 Safari was a name first applied to Pontiac's version of the 2-door Nomad station wagon. The body style, originally exhibited as a 1954 Chevrolet Corvette Motorama concept car, was shifted to Chevrolet and Pontiac full-size 1955 production vehicles because of the perceived greater sales potential. During its run, the Safari would be sold as its own station wagon model as well as a designation applied to Pontiac's various other station wagon vehicles. In 1989 the Safari model was discontinued due to the decreasing popularity of full-size station wagons.

We'll send you a quick email when a new Bentley Brookland document is added.

Yes! I'd love to be emailed when a new, high quality document is available for my Bentley Brookland. My email address is: