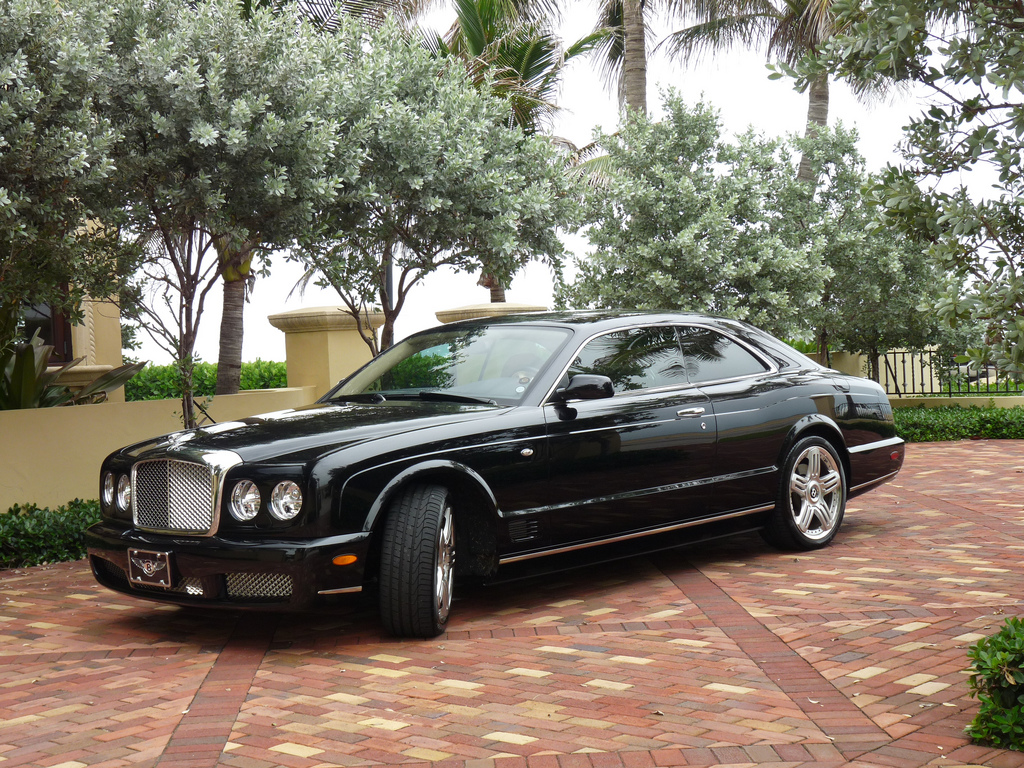 Bentley Brooklands is the name of two distinct models manufactured by English automaker Bentley Motors. The first Brooklands was a full-size luxury saloon, officially launched in 1992 to replace the Bentley Mulsanne and in turn succeeded by the Bentley Arnage in 1998. A coupé version of the Bentley Azure, Brooklands Coupe was made between 2008 and 2011 in limited numbers. The vehicle was rear-wheel drive, and featured independent front and rear suspension. Top speed for this car is 296 kilometers per hour.

We'll send you a quick email when a new Bentley Brooklands document is added.

Yes! I'd love to be emailed when a new, high quality document is available for my Bentley Brooklands. My email address is: