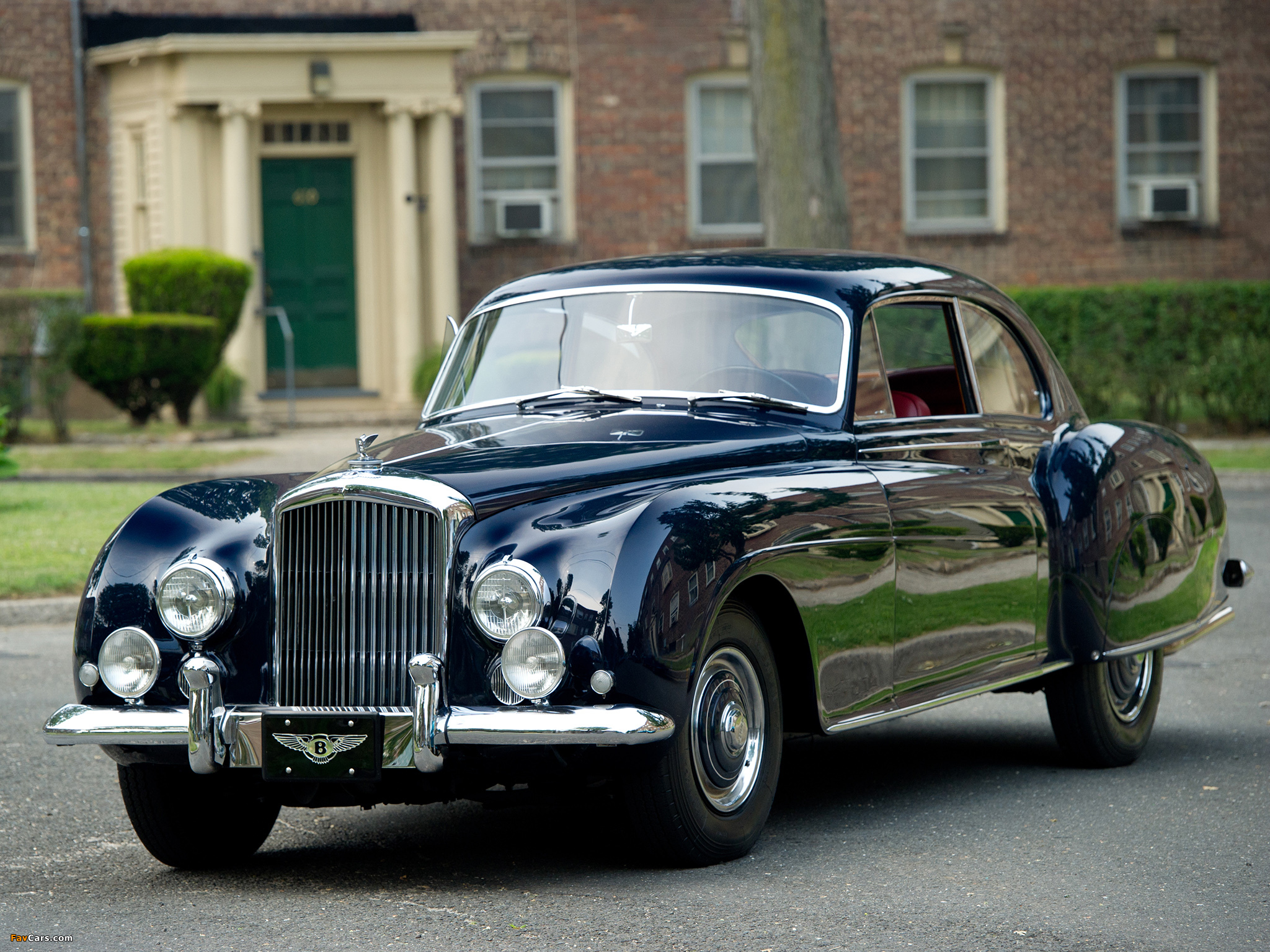 Bentley Continental was a name used for several generations of luxury automobiles since 1952. After World War II, Bentley resumed production of civilian automobiles with its factory moved to Crewe, England. R-Type Continentals were produced from 1952 thru 1955. Continental S1, S2 and S3 were released from 1955. During 1950s, these automobiles were marketed for powerful engine and lowered suspensions. In 2008 Bentley R-Type Continental Fastback was sold at auction at the Sports & Classics of Monterey event for amount exceeding half a million dollars.

We'll send you a quick email when a new Bentley Continental document is added.

Yes! I'd love to be emailed when a new, high quality document is available for my Bentley Continental. My email address is: