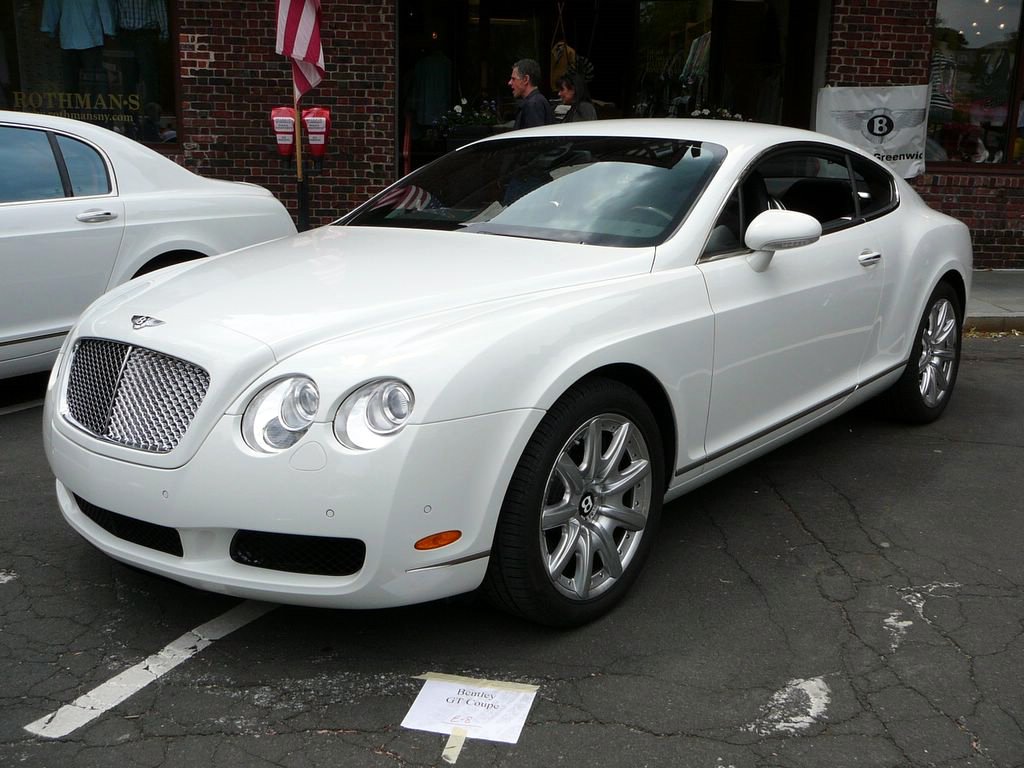 The Bentley Continental GT is a grand tourer manufactured by British automaker Bentley Motors. The vehicle was officially launched in 2003 Geneva Motor Show. It was the first car released by Bentley under Volkswagen AG-management after their acquisition of the company in 1998, and the first ever Bentley to employ "mass production" manufacturing techniques. The price for this car was significantly less than the Continental R and this made it a more affordable car available to new customers. It shares a platform with the Volkswagen Phaeton. The Continental GT has transformed the company into a major global brand.

We'll send you a quick email when a new Bentley Continental GT document is added.

Yes! I'd love to be emailed when a new, high quality document is available for my Bentley Continental GT. My email address is: