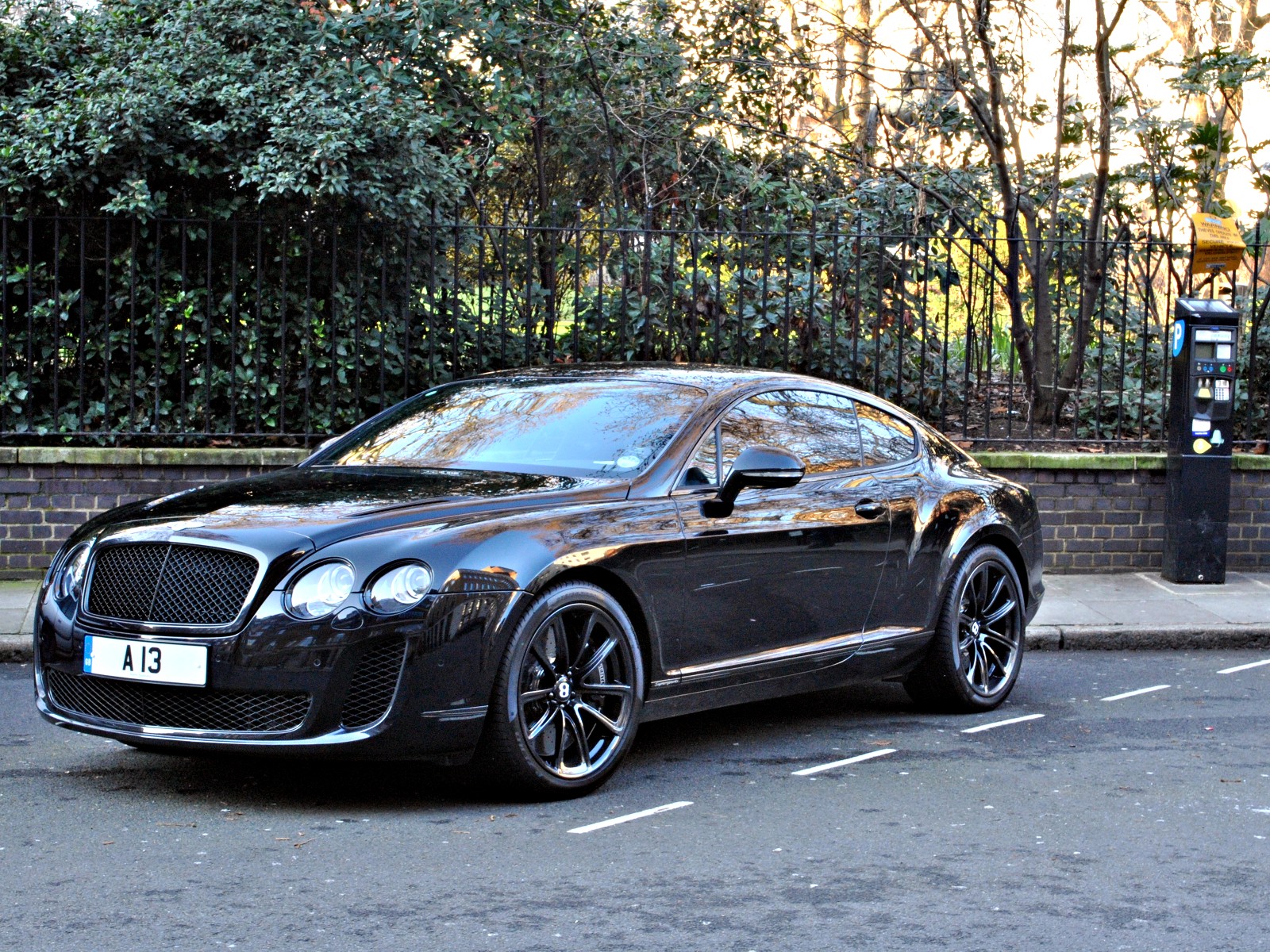 The Bentley Continental Supersports was announced in February 2009. The car was officially launched at the 2009 Geneva Motor Show, and it was announced that will be available worldwide in autumn 2009, followed by FlexFuel-compatible models in North America by summer 2010. Everything about this car was engineered for a single purpose: to deliver the most thrilling driving experience imaginable. The Continental Supersports remains Bentley?s fastest and most powerful production car ever since its launch in 2009 with a top speed of 204mph. The added power and decreased weight cut the 0-60mph acceleration time to just 3.7 seconds.

We'll send you a quick email when a new Bentley Continental Supersports document is added.

Yes! I'd love to be emailed when a new, high quality document is available for my Bentley Continental Supersports. My email address is: