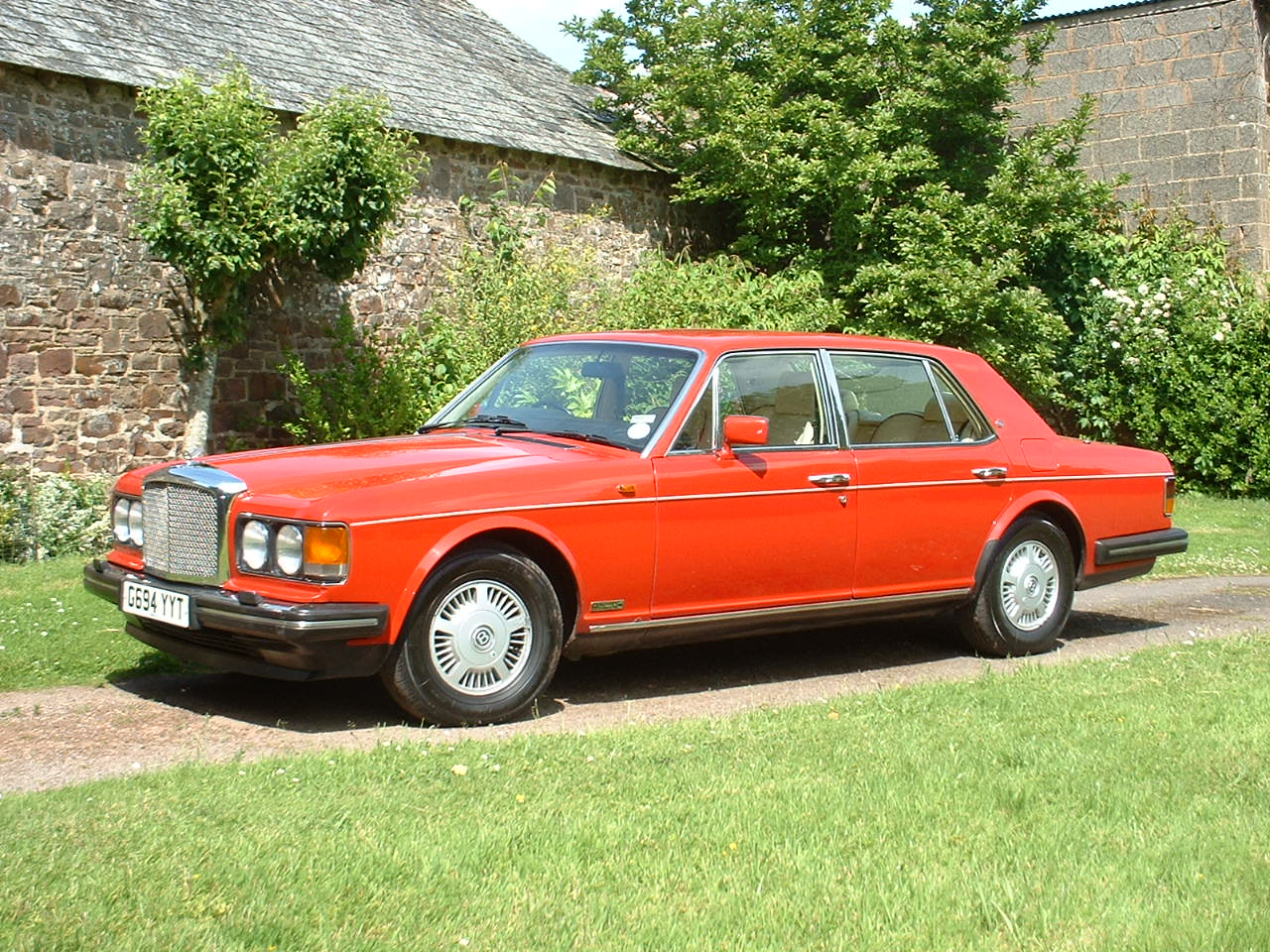 The Eight was Bentley's "entry-level" offering from 1984 until 1992. Distinguished mainly by a wire-mesh grille radiator instead of vertical slats, the Eight also had somewhat less equipment than the similar Mulsanne on which it was based. The Eight was introduced with cloth upholstery, steel wheels, and a mesh grille that was simpler than the slatted grille of the Mulsanne. The three-speed automatic transmission was replaced by a four-speed transmission in August 1992. The Eight was so popular that sales expanded from the original UK market to Europe and the United State

We'll send you a quick email when a new Bentley Eight document is added.

Yes! I'd love to be emailed when a new, high quality document is available for my Bentley Eight. My email address is: