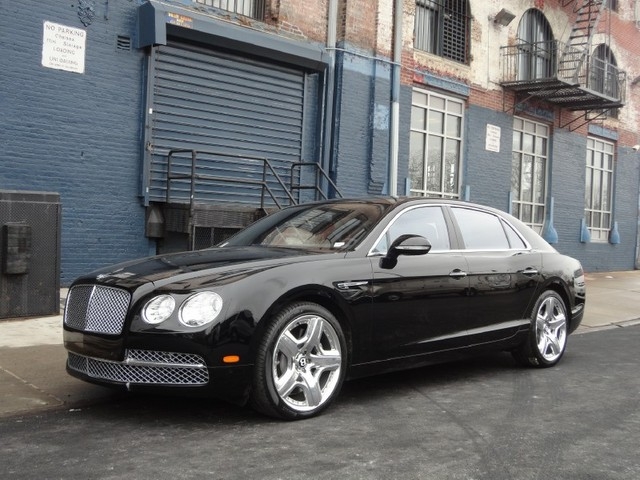 The Flying Spur is a remarkably luxurious yet powerful sedan produced by Bentley Motors. It has been designed specifically to look low, wide and above all, bold. The W12 and V8 engines serve up an impressive show of performance, with both going from 0?60mph in less than 5 seconds and reaching top speeds of over 180mph. 2013 version was unveiled in 2013 Geneva Motor Show. The "Continental" prefix has been omitted from Bentley's promotional material for this facelift model.

We'll send you a quick email when a new Bentley Flying Spur document is added.

Yes! I'd love to be emailed when a new, high quality document is available for my Bentley Flying Spur. My email address is: