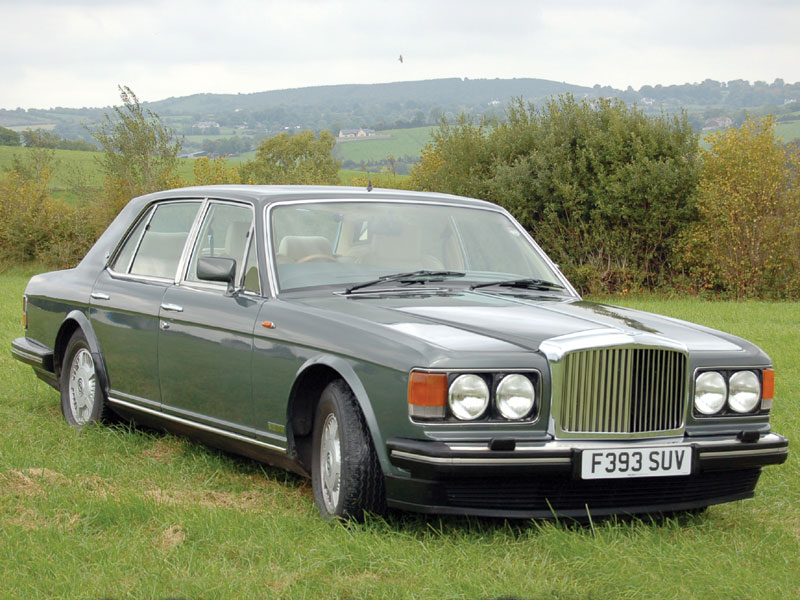 The Bentley Mulsanne is a performance luxury car which was produced by Bentley Motors Limited from 1980 until 1992. Mulsane Turbo was launched at the Geneva Motor Show in 1982 and was produced until 1985. The new Mulsanne was introduced at the 2009 Pebble Beach Concours d'Elegance, on 16 August 2009. Features include stainless steel knobs on the dashboard that control the vent plungers are electronic micro switches that control electric servos. Mulsanne was used as 2012 Nürburgring 24 Hour Race official parade car.

We'll send you a quick email when a new Bentley Mulsanne document is added.

Yes! I'd love to be emailed when a new, high quality document is available for my Bentley Mulsanne. My email address is: