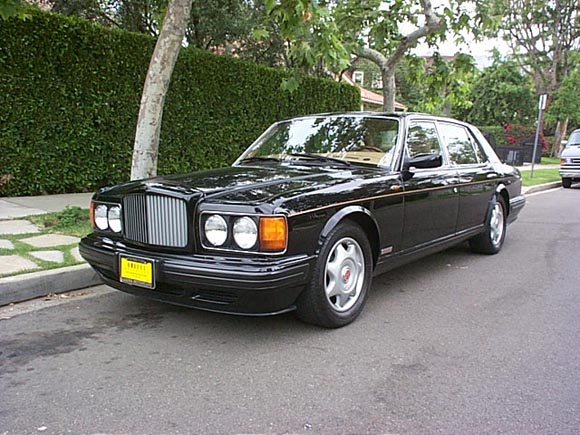 The Bentley Turbo R was a high-performance model produced by Bentley Motors Limited. The "R" stood for "roadholding" It initially inherited the turbocharged engine from the Mulsanne Turbo and also sported a retuned suspension and wider tires on alloy wheels, a first for a Bentley. A "New" Turbo R model was introduced in 1995, and changes included Zytek fuel injection and appearance modifications. A special version of this car called ?Turbo R Sport? was produced for the German market. 7,230 units were produced.

We'll send you a quick email when a new Bentley Turbo R document is added.

Yes! I'd love to be emailed when a new, high quality document is available for my Bentley Turbo R. My email address is: