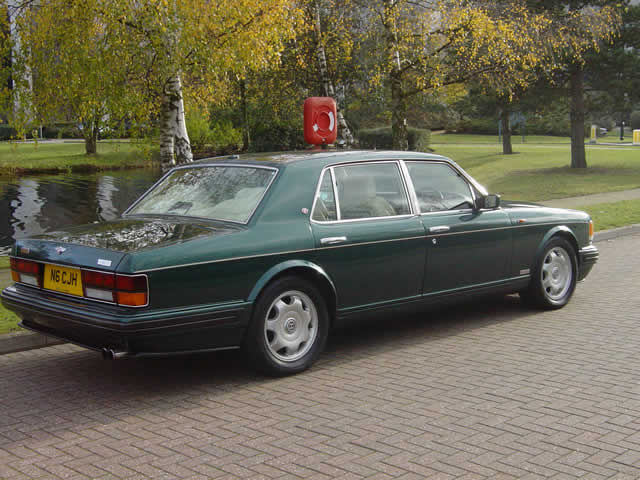 The Bentley Turbo S is the automobile manufactured by English carmaker Bentley Motors. In 1995, the Bentley Turbo S was officially announced as a strictly limited model, with envisaged production as less than 100 units. Effectively a stop-gap model before the introduction of the Bentley Arnage, just 60 units were produced, distributed across selected European, Middle Eastern and Asian markets and customers only. The engine termed a Blackpool version used Bosch Motronic fuel injection and digital ignition derived from Formula 1 technology.

We'll send you a quick email when a new Bentley Turbo S document is added.

Yes! I'd love to be emailed when a new, high quality document is available for my Bentley Turbo S. My email address is: