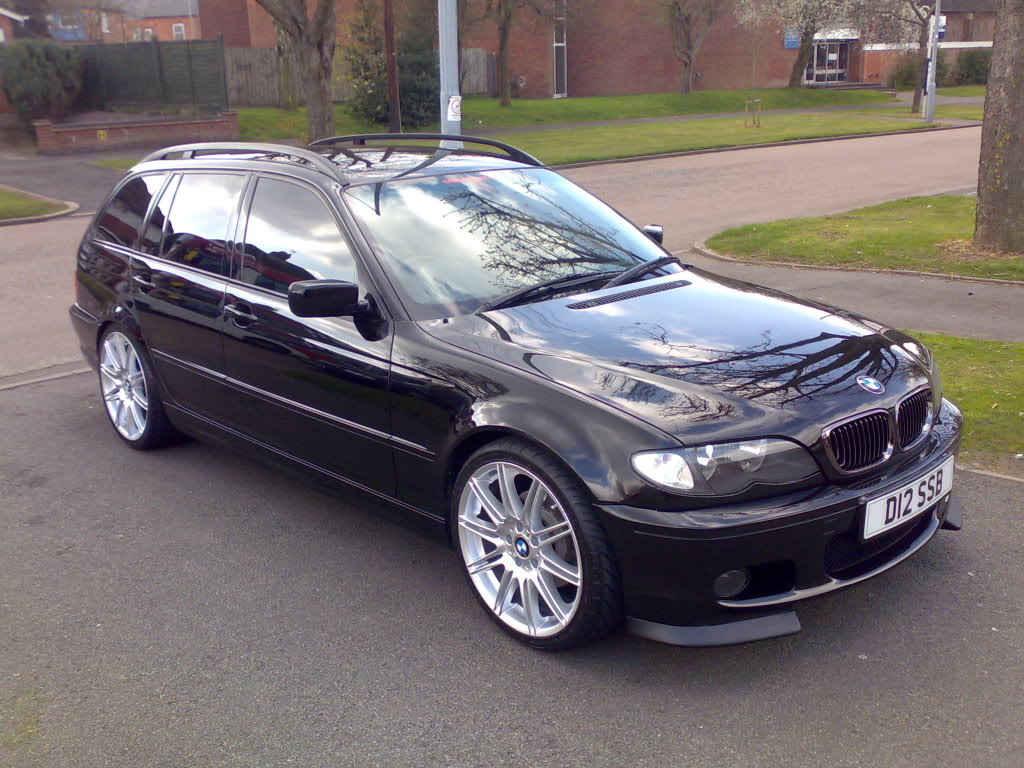 The BMW 2 Series Active Tourer is a compact MPV produced by the German manufacturer BMW since 2014, and marketed as part of the 2 Series lineup. It is the first front-engine, front-wheel-drive layout vehicle sold under BMW vehicle brand, designed to compete directly with the Mercedes-Benz B-Class. The design is based on the BMW Concept Active Tourer, and is mechanically related to the MINI Countryman, also built by BMW. The vehicle was unveiled in 2012 Paris Motor Show. BMW 225i is manufactured with both petrol and diesel versions, with 1,995 cc engines in both. It is available as six-speed manual or 8-speed automatic.

We'll send you a quick email when a new BMW 225 document is added.

Yes! I'd love to be emailed when a new, high quality document is available for my BMW 225. My email address is: