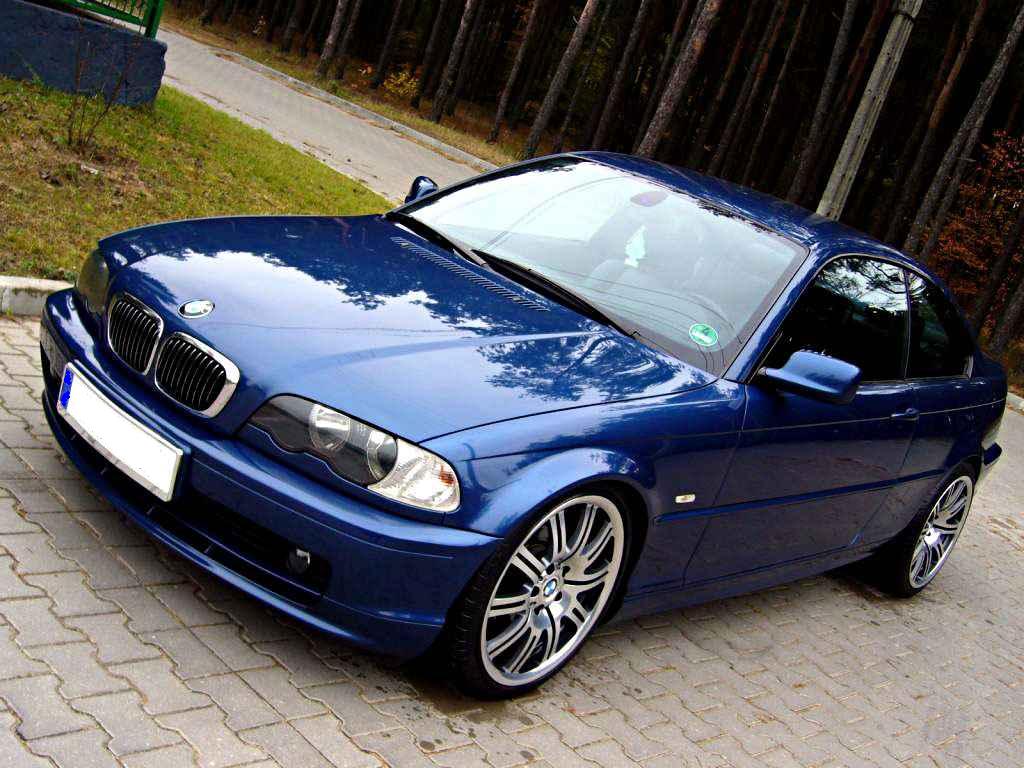 The BMW E36 is the third generation of the 3 Series compact executive cars produced by BMW. Development began in July 1981, with the final design being frozen in 1988. It was introduced in October 1990 (as a 1991 model) for Europe and in April 1991 (as a 1992 model) for US and Canada. BMW 318 is available as sedan, coupe, convertible and touring with petrol and diesel engines. Sales figures for the 3 Series coupes, saloons, and convertibles were at all times high in North America and Europe.

We'll send you a quick email when a new BMW 318 document is added.

Yes! I'd love to be emailed when a new, high quality document is available for my BMW 318. My email address is: