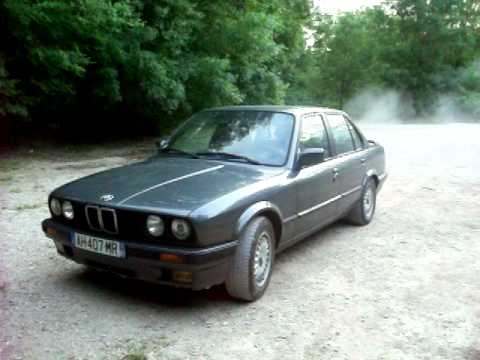 The BMW E30 is a compact executive car which was produced by BMW from 1982 to 1995. In 1985, BMW introduced the 324d, which used a 2443 cc diesel inline-six that produced 86 PS (63 kW). In 1987 a turbocharged version called the 324td with 116 PS (85 kW) arrived. This model also had an all-new electronically controlled injection pump (DDE) developed by Bosch, which provided higher power and smoother running. In total, eight transmissions were available for the various models of the E30: five manuals, and three automatics.

We'll send you a quick email when a new BMW 324 document is added.

Yes! I'd love to be emailed when a new, high quality document is available for my BMW 324. My email address is: