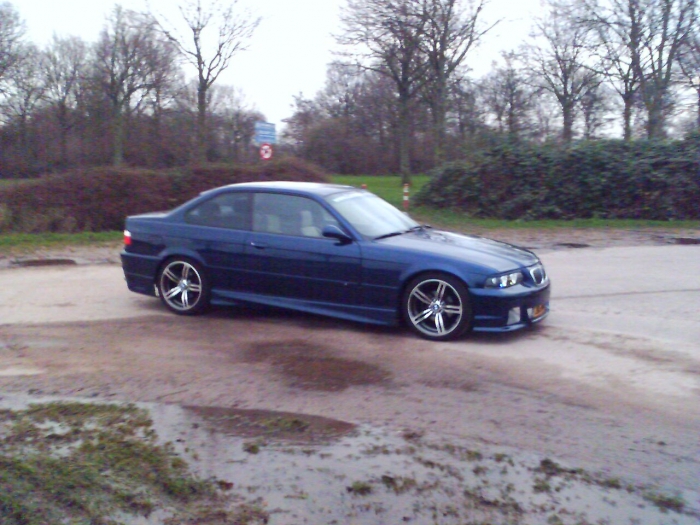 The BMW 3 is a series compact car which has been introduced since 1975 by German automaker BMW. The fourth generation of BMW 3 series with internal designation E ? 46 covers several badges including the 325i. The i badging previously indicated a fuel injection system, which later was re-translated as inline cylinder system. The 325's engine has an improved double-VANOS and fully dual pipe exhaust system than its predecessor 323. The European version has a total power of 192 bhp, while the U.S./Canadian version had a catalytic converter installed whichreduced the output to 184 bhp.

We'll send you a quick email when a new BMW 325 document is added.

Yes! I'd love to be emailed when a new, high quality document is available for my BMW 325. My email address is: