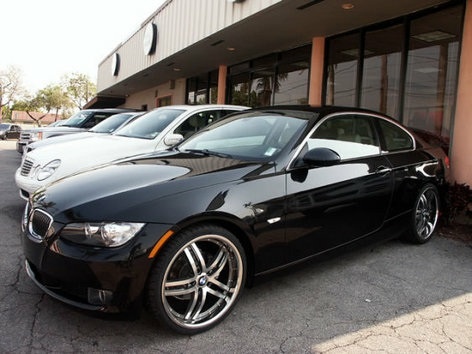 The BMW 3 is a series compact car which has been introduced since 1975 by German automaker BMW. The E ? 36, the third generation of BMW 3 series covers several badges including the 328i. The "i" badging previously indicated a fuel injection system, which later was retranslated as inline cylinder system. The 328i range mostly used DOHC engines, with VANOS Variable Valve Timing introduced in 1993. These model was also named as the ?Dolphin Shape?.

We'll send you a quick email when a new BMW 328 document is added.

Yes! I'd love to be emailed when a new, high quality document is available for my BMW 328. My email address is: