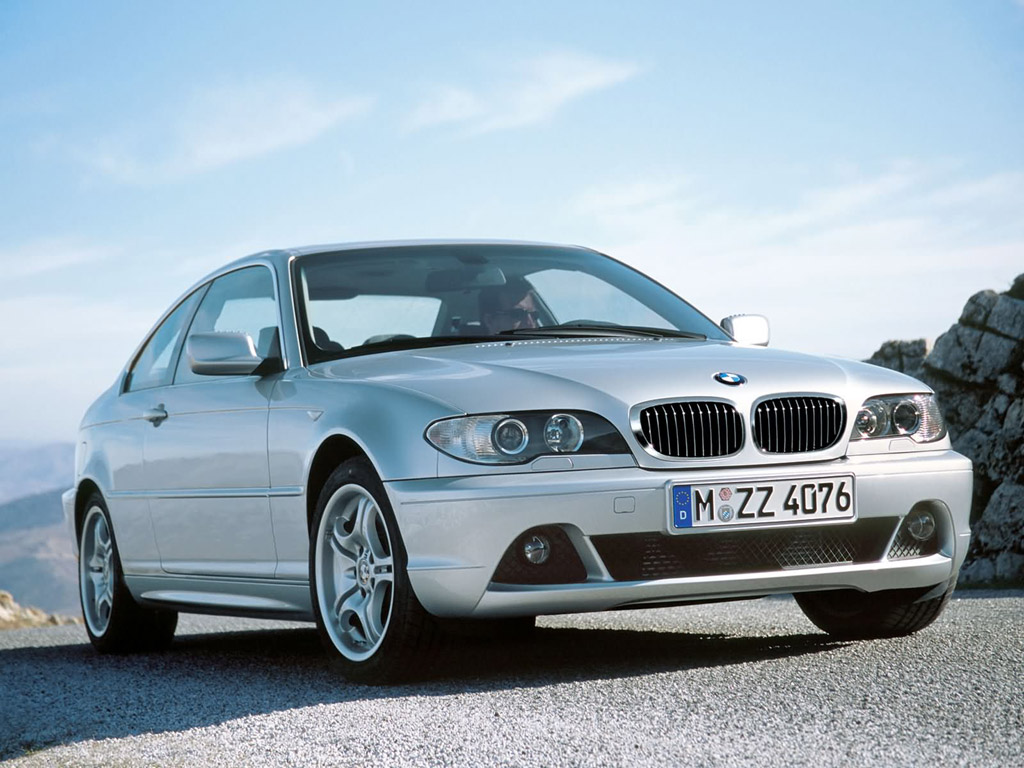 The BMW 330 Ci is a compact car from German Automaker BMW, the fourth generation of its best selling range BMW 3 series. Internally designated as E ? 46, it was first released in 1998 to worldwide market in Sedan body style. In 1999, a coupe and touring body style was also released in all markets. The 330 Ci is the successor of 328 and was the top-performance line up from BMW 3 series. With an 54B30 engine, it is able to produce 230 bhp power at 6500 rpm.

We'll send you a quick email when a new BMW 330 document is added.

Yes! I'd love to be emailed when a new, high quality document is available for my BMW 330. My email address is: