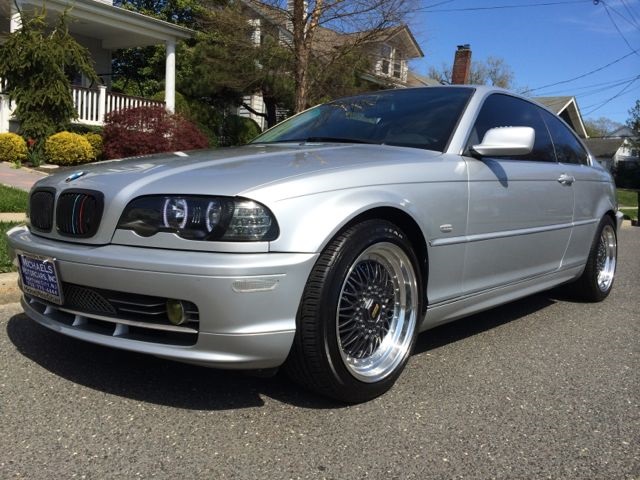 The F30 debuted on 14 October 2011 in Munich and went on sale in February 2012. The first model to be produced was the saloon (F30), which was followed by the Touring (F31) in May 2012 and Gran Turismo (F34) in June 2013, a smaller variant of the 5 Series GT hatchback. 3 Series convertible and coupé models were no longer available, as they have been included in the 4 Series lineup.

We'll send you a quick email when a new BMW 330 Gran Turismo document is added.

Yes! I'd love to be emailed when a new, high quality document is available for my BMW 330 Gran Turismo. My email address is: