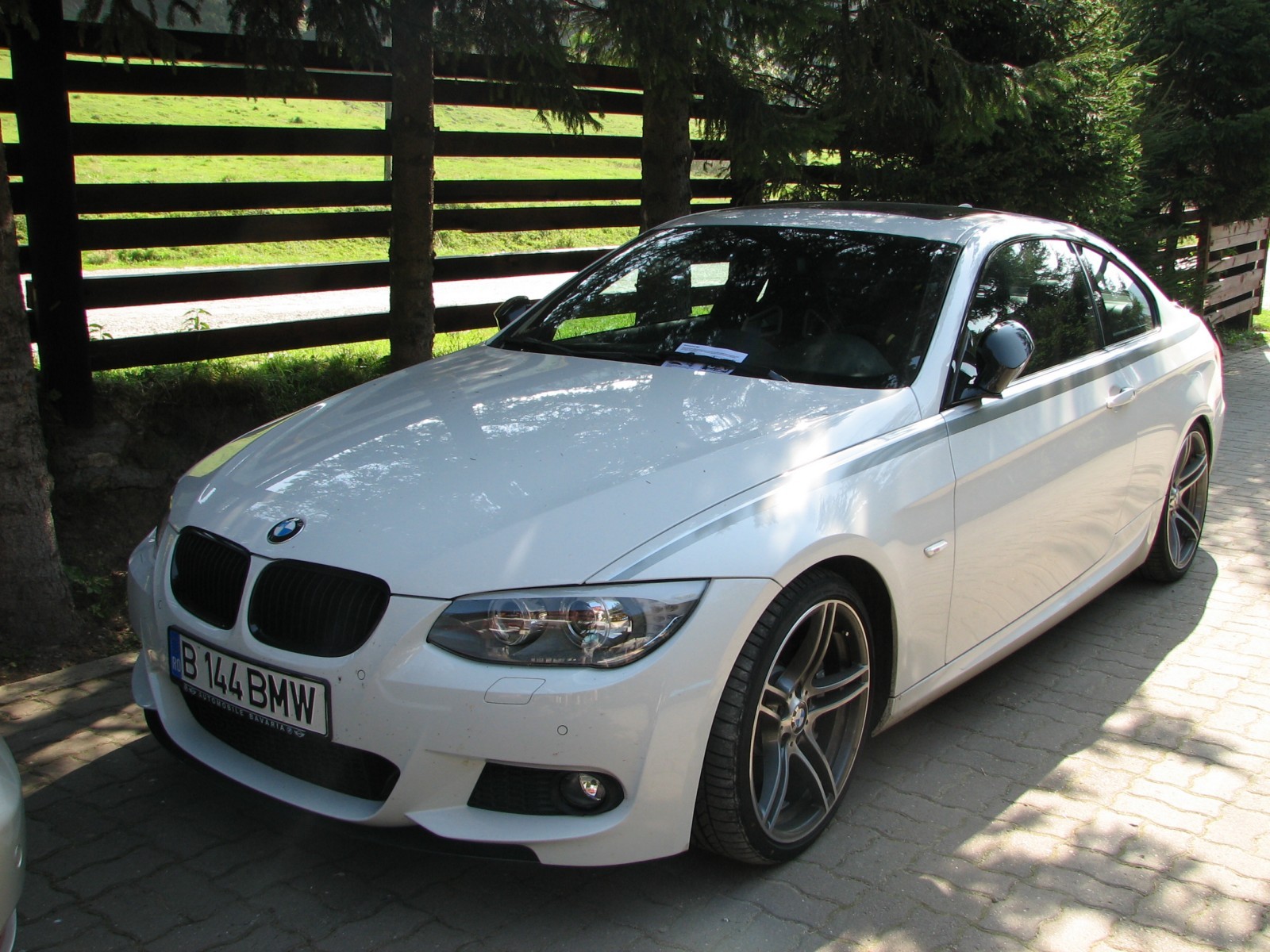 The BMW 3 is a series compact car which has been introduced in 1975 by German automaker BMW and produced throughout six generations. The BMW 335xi is the fifth generation and a variant of the BMW 3 Series Sedan and Convertible for North American market and was introduced in 20 10 at the New York International Auto Show. Overall this series is the most popular line-up from BMW?s entry-level luxury cars.

We'll send you a quick email when a new BMW 335 document is added.

Yes! I'd love to be emailed when a new, high quality document is available for my BMW 335. My email address is: